Abilene Bidding System scenario - Germans bid for other forces (tanks and armor leaders). "As Barbarossa was unleashed against Russia, the entire front reeled back as one army after another was surrounded. However futile, some pockets continued to resist and fought on bravely. For many Russian soldiers, their war ended just as the epic defense of the Motherland was beginning."
Attacker: German (Attacking elements and BID FORCES)
Defender: Russian (Defending elements) 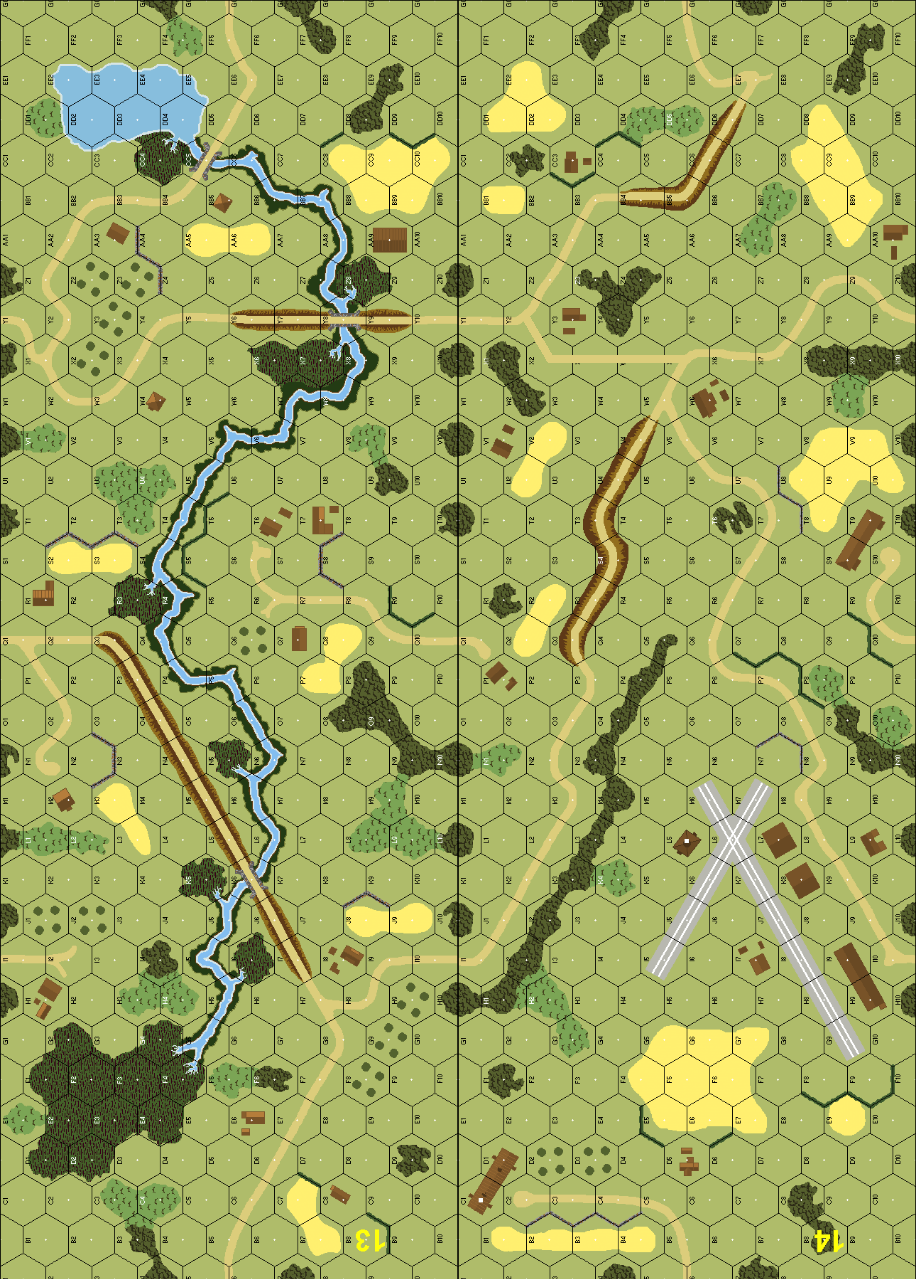 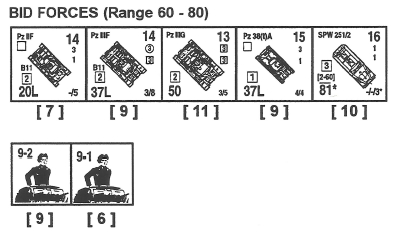