The Marines, anxious to take the fight to the Japanese, mounted an ambitious plan to surround and destroy the majority of the Japanese forces at the mouth of the Matanikau River. A three-pronged attack, each prong depending on the others succeeding, was devised. When the first attack to take the river crossing points failed, messages to cancel the remainder of the offensive were never received and the remaining elements of the offensive soon went from the hunters to the hunted. Could Marine Corps legend Chesty Puller extract his men from this sticky situation?...
Attacker: Japanese (9th Company, III Battalion, 29th Infantry Regiment)
Defender: American (USMC) (C Company, 1st Battalion, 7th Marines with Attached MG Section) 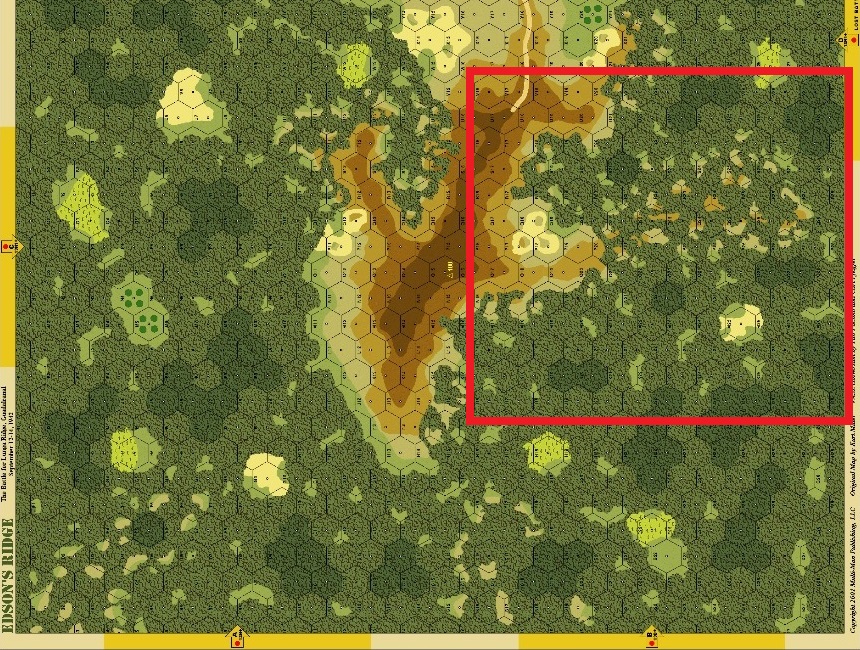 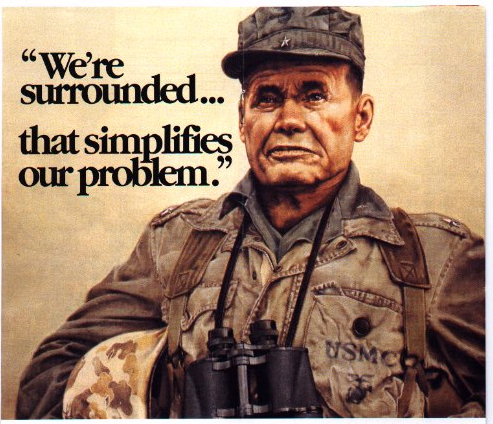