"In the Battle for the Homeland" -- On May 15, 1940, Gen Alphonse Georges summoned Colonel Charles de Gaulle, the newly appointed commander of the 4eme D.C.R. to his headquarters. To buy time for the formation of a defensive line north of Paris, de Gaulle was to counterattack the Germans now racing across northern France. Here was de Gaulle’s chance to attack, but with what? The 4eme D.C.R. in de Gaulle’s words “indeed did not exist”. The various elements were only now arriving from far-flung assembly points. Of these units some were only half-trained. What few forces could be gathered were assembled on the northern edge of the Samoussey Forest. Although a fair number of tanks were assembled there was limited infantry and no AT units available. The tanks clanked off at 0345 hours on May 17. The French made spectacular advances, destroying a German supply column at Chivres. The French advanced through Bucy and arrived outside Montcornet in late morning shelling a German convoy. The Germans were taken by surprise with much of the staff of the German First Panzer Regiment caught with limited defense.
Attacker: French (6eme Armoured Demi-Brigade, 4eme D.C.R.)
Defender: German (1st Panzer Regiment) 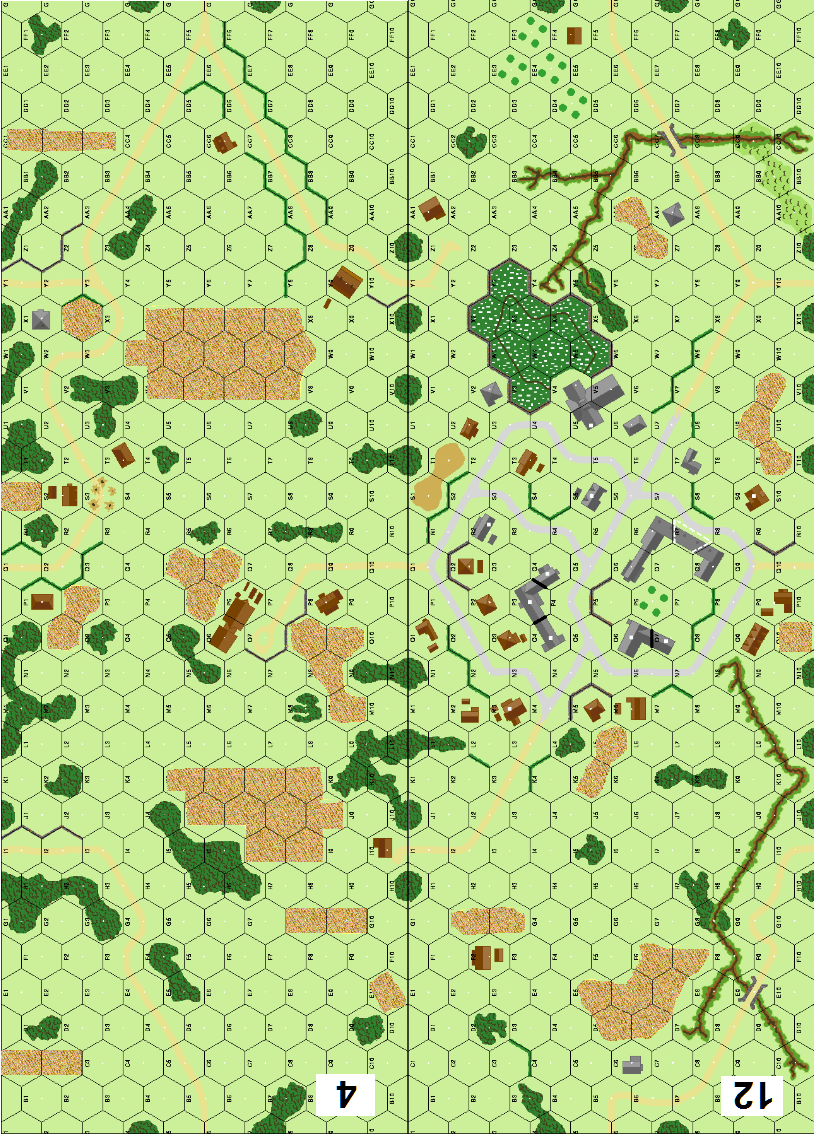 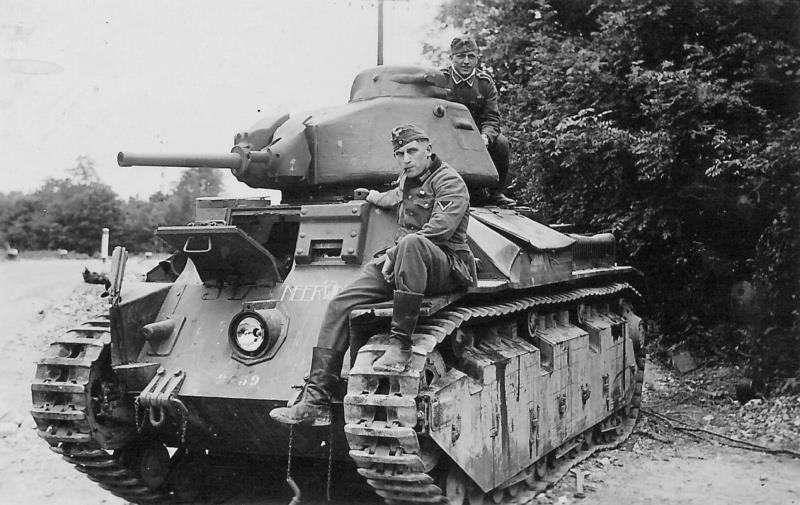