Too late did the Soviet High Command realize the danger threatening its Sixth and Popov’s armored groups. They were smashed in daring mobile operations. The SS Panzer Korps pushed through to the Donets and formed up for an attack on Kharkov. Immediate orders for regrouping were issued. Leibstandarte Adolf Hitler was to capture and hold the high terrain around Ljaschova with its left wing to establish start positions for a next attack on Valki. To their front, the Soviets were deployed in strong infantry and anti-tank strong points, supported by armored units.
Attacker: German (SS) (Kampfgruppe Wunsche, Leibstandarte Adolf Hitler)
Defender: Russian (Elements Third Tank Army) 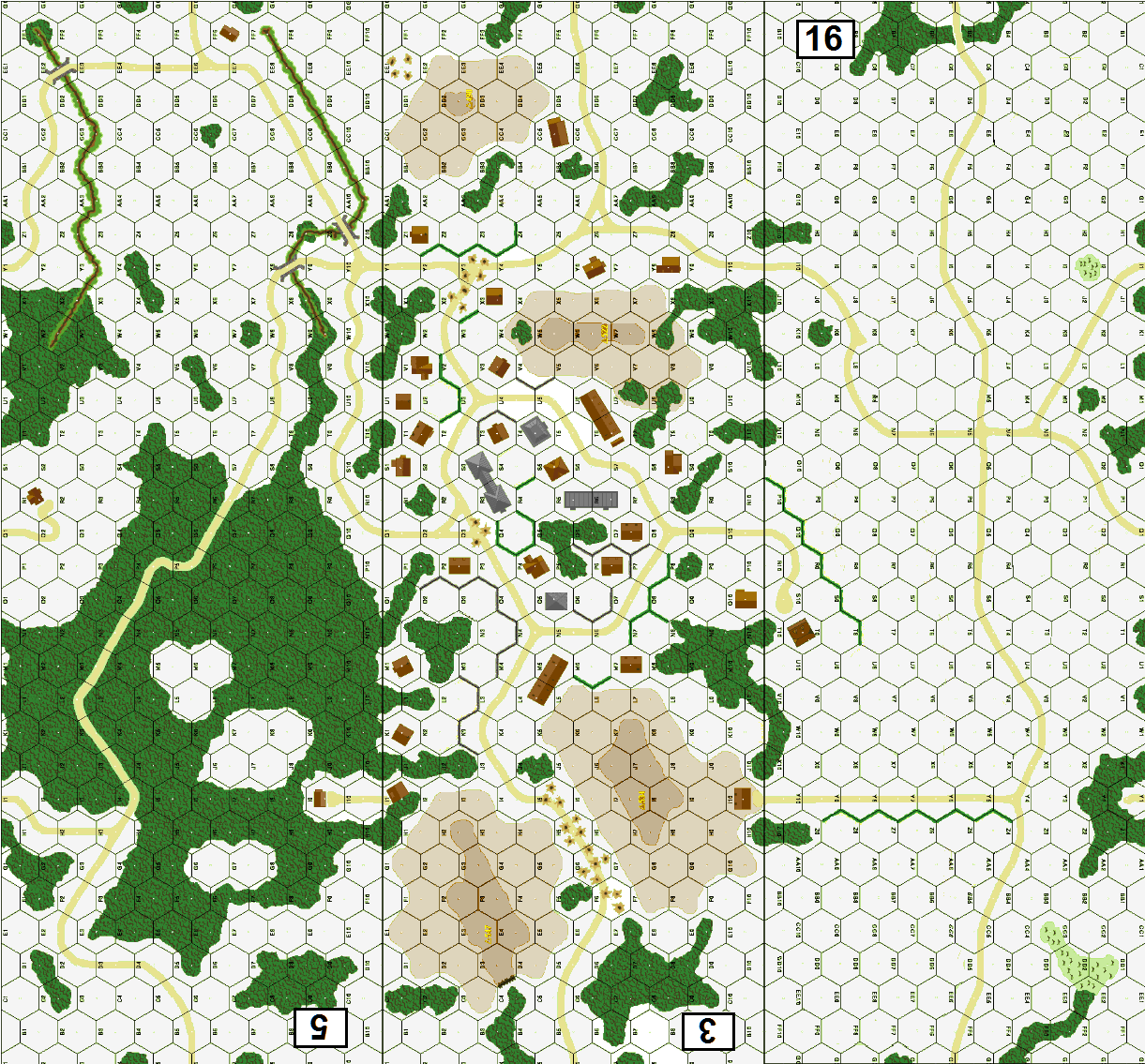 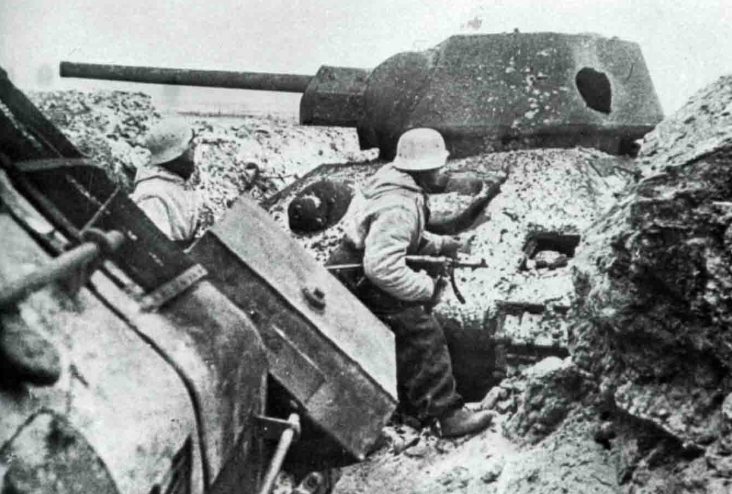