The intention was to cut the Hotton-Marche road capture Marche and advance toward Ciney on the right flank of Panzer Division 2. Brigadier General Boiling’s US 84th Infantry Division had deployed along a 12-mile defensive front from Hotton to Jamodenne west of Marche. Von Waldenburg began his attack towards the Hotton-Marche road by infiltrating two companies of his Aufklärung-Abteilung 146 through the woods southwest of Verdenne on a ridge just to the north of the village. This lay at the junction of the 84th Infantry Division’s 334th and 335th Regiments outflanking them both. They were detected and thrown back in an American counter attack at noon on Christmas Eve. At the same time Oberst Voightsberger’s Panzergrenadier Regiment 156 supported by five panzers from I/Panzer Regiment 16 launched the main assault against Verdenne.
Attacker: German (PanzerGrenadier Regiment 156 | 1/16 Panzer Regiment)
Defender: American (Companies I & K, 3rd Battalion, 334th Infantry Regiment) 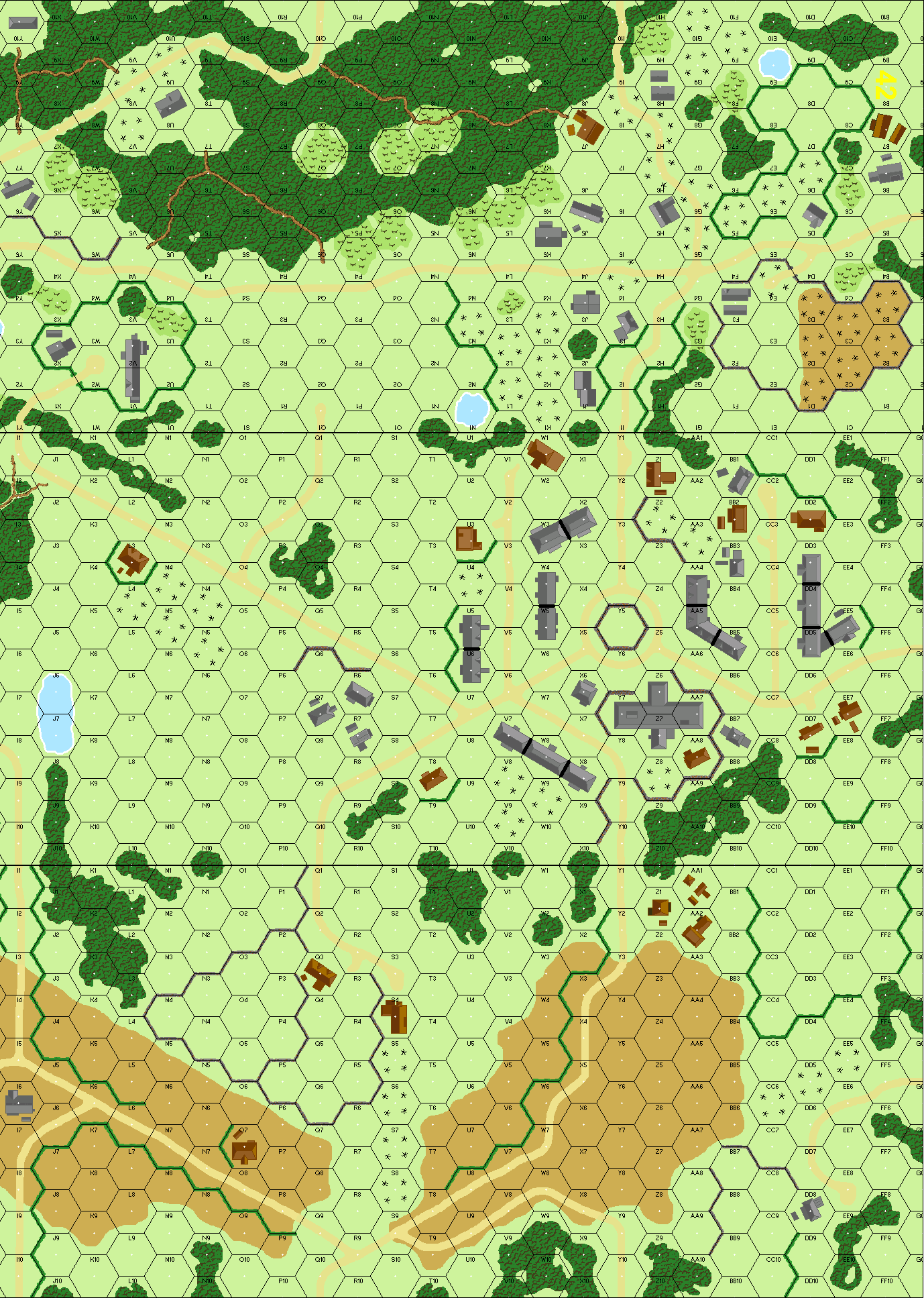 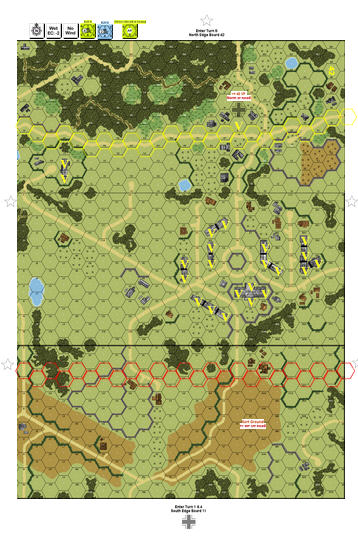 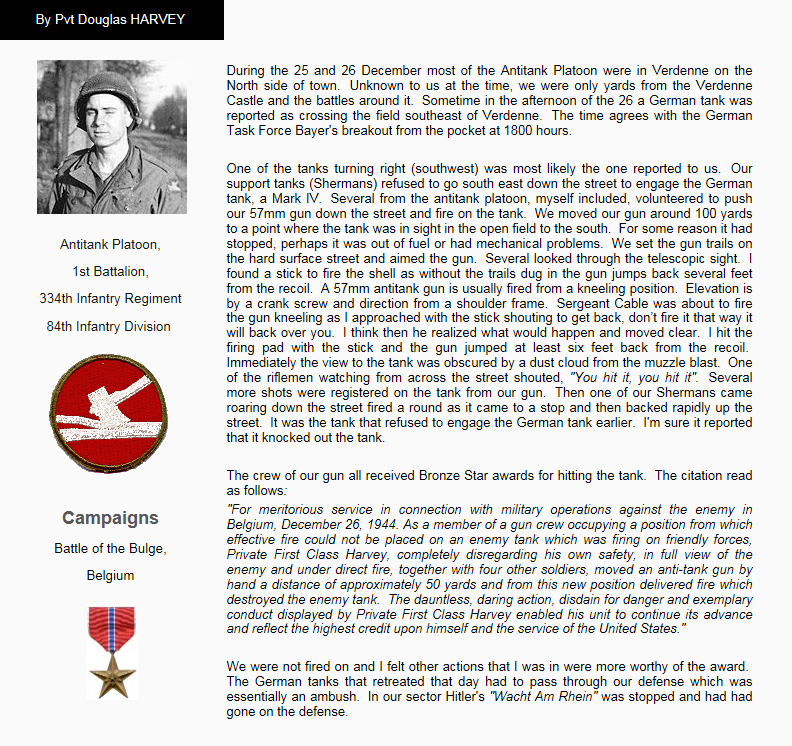