"Red Flag" -- After the fall of the Kroll Opera, across the road from the Department of Domestic Affairs, the Russians could finally concentrate on the Reichstag attack. The building, whose windows were all walled up since the 1933 fire, impressively overlooked the diplomatic block site. During the entire day of the 30th, the Russians launched attacks that successively failed. Moreover, the anti-aircraft guns of the Tiergarten Flak tower, only 3000 meters away, considerably hampered the troop progression. But the day was not fully wasted since infantry and artillery reinforcements were brought to support the final assault. At 1800, the last act of the Reichstag battle begun.
Attacker: Russian (150th Division and 10th Motorized Flamethrower Independent Battalion/Armor and Artillery support, 79th Corps)
Defender: German (SS) (Waffen SS and Volkssturm) 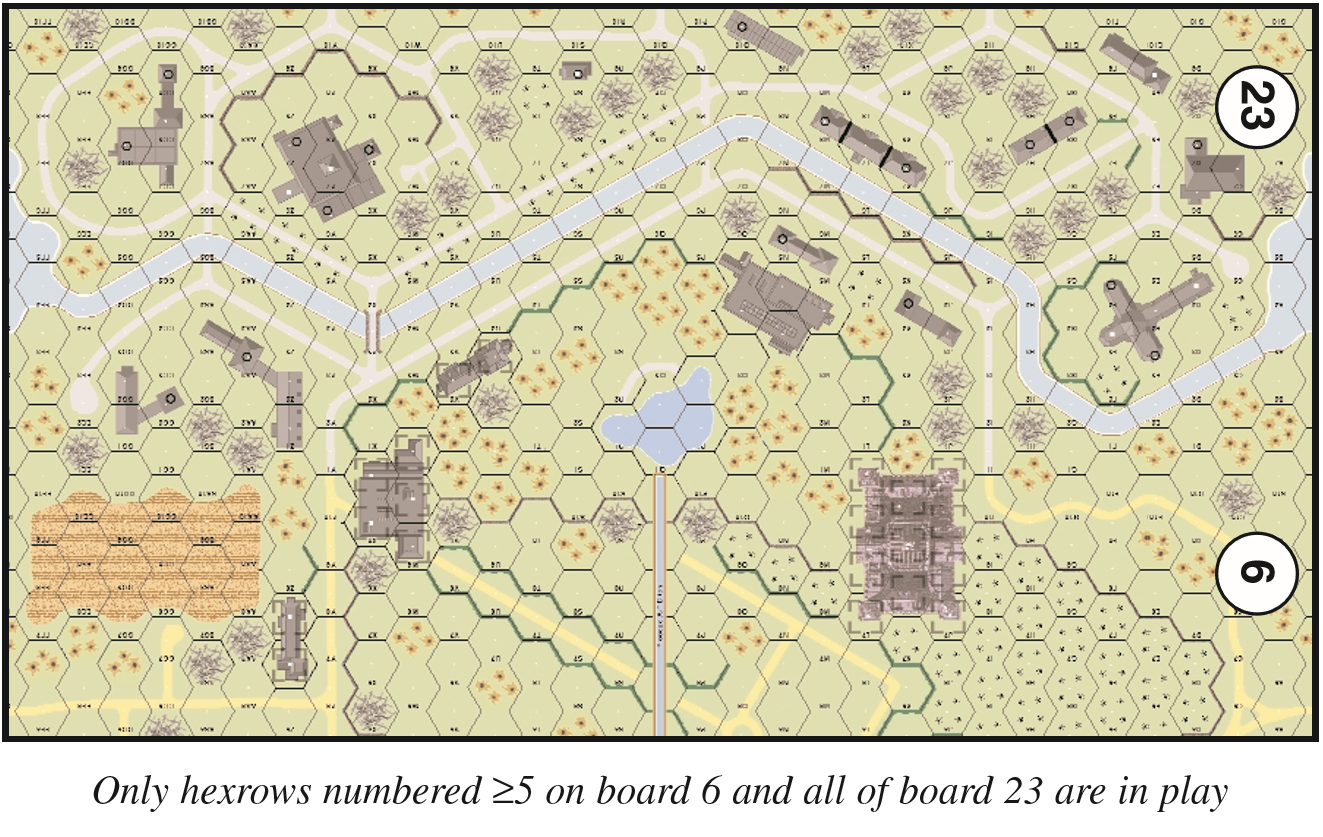 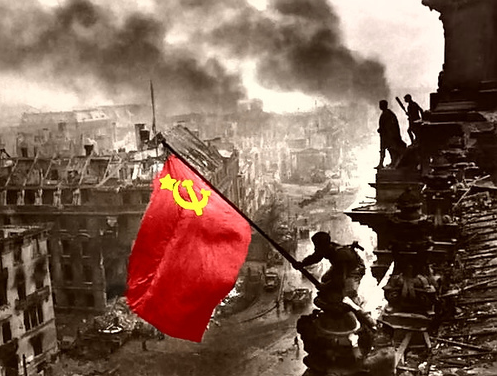