The Germans’ plan for the invasion of Norway and Denmark was code named “Operation Weser Exercise” and was under the command of General von Falkenhorst; it would be the first major combined air-land-sea effort in history. In a bold and daring plan the First Battalion of Fallschirmjäger Regiment 1, under the command of Major Erich Walther, would attempt to capture four objectives; Aalborg airfield and the Vordingborg Bridge in Denmark and Norwegian airfields at Sola and Fornebu...
Attacker: German (Kompanie 3, Fallschirmjäger Regiment 1)
Defender: Norwegian (Elements of the 8th Infantry Regiment) 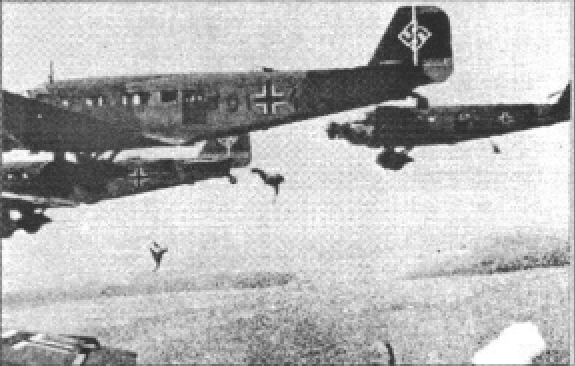