On December 16th the stillness of the Ardennes had been broken by a massive bombardment. Hitler’s last surprise, a winter offensive through the Ardennes, had started. Newly promoted Brig Gen Bruce C Clarke received orders that day to move his CCB of the 7th Armored Division to St Vith, the Division Headquarters of Maj Gen Alan Jones’ 106 Infantry Division and to fall under Jones’ command. After a 24 hour journey, he arrived on the 17th to find total confusion. The next day General Jones departed for the rear and his eventual relief. General Clarke found himself in command of demoralized remnants of the 106th Division, his own CCB of the 7th Armored Division and whatever stragglers could be gathered together. His scratch force was in the middle of the main axis of advance of the 5th Panzer Army. His orders were to hold the line.
Attacker: German (18th Volksgrenadier Infantry Division with 244th Assault Gun Battalion w/Fuhrer Begleit Brigade)
Defender: American (81st Engineer Battalion, 106th Infantry Division and CCB, 7th Armored Division with 814th Tank Destroyer Battalion and D Troop, 89th Cavalry Squadron) 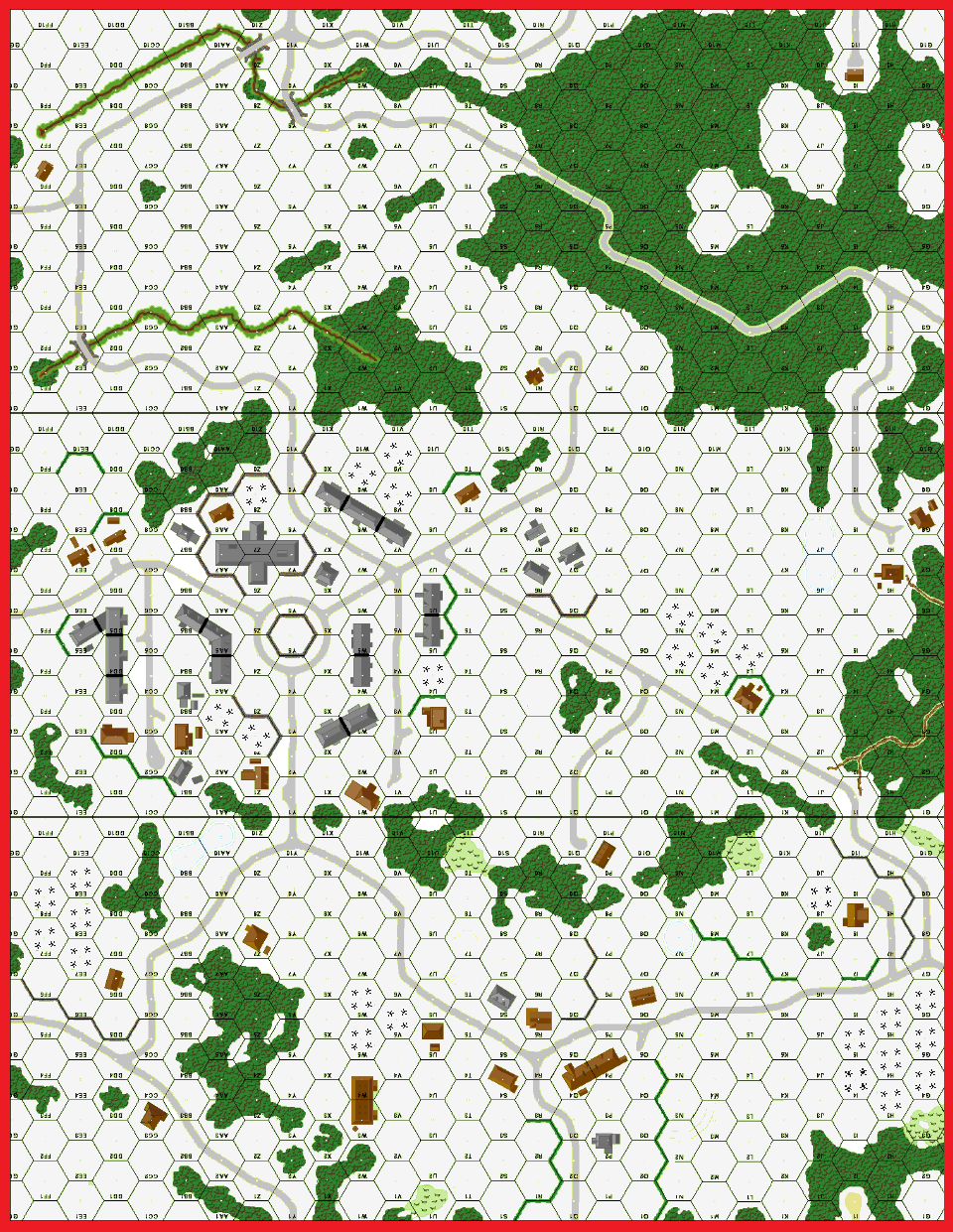 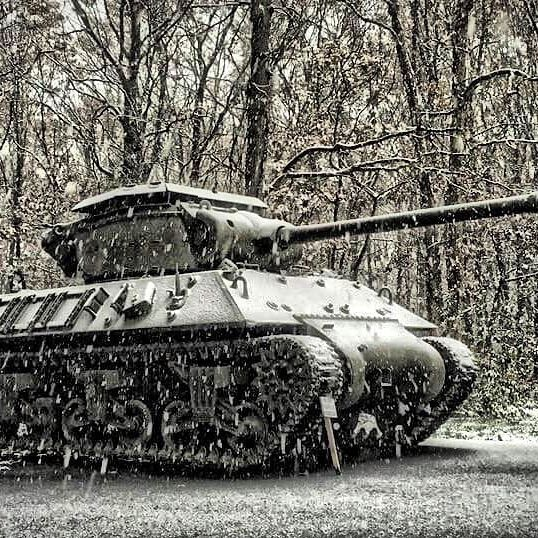