Against the express orders of the Army Commander in Chief, the Naval Commander in Manila, Rear Admiral Iwabuchi (perhaps still influenced by defeats at Guadalcanal two years earlier), was determined to fight a last-ditch battle and had his men in the Manila Naval Defense Force fortify the city. The U.S. 1st Cavalry Division (on the east side) and the 37th Infantry Division moved in from the north even as General Douglas MacArthur was declaring that “Manila had fallen.” Before the final attack on the city center of Intramuros and the government buildings ringing the walled city could be launched, however, a number of strongpoints along the way had to be eliminated. The areas assigned to the 148th Infantry Regiment covered the Philippine General Hospital and the University of the Philippines along the west side of Taft Avenue. Having fought room-by-room since entering Manila, the men of the 148th’s 2nd Battalion on 13 February now faced the concrete buildings of the hospital-university complex and its well armed, dug-in defenders.
Attacker: American (2nd Battalion, 148th Infantry Regiment, 37th Infantry Division)
Defender: Japanese (Manila Naval Defense Force) 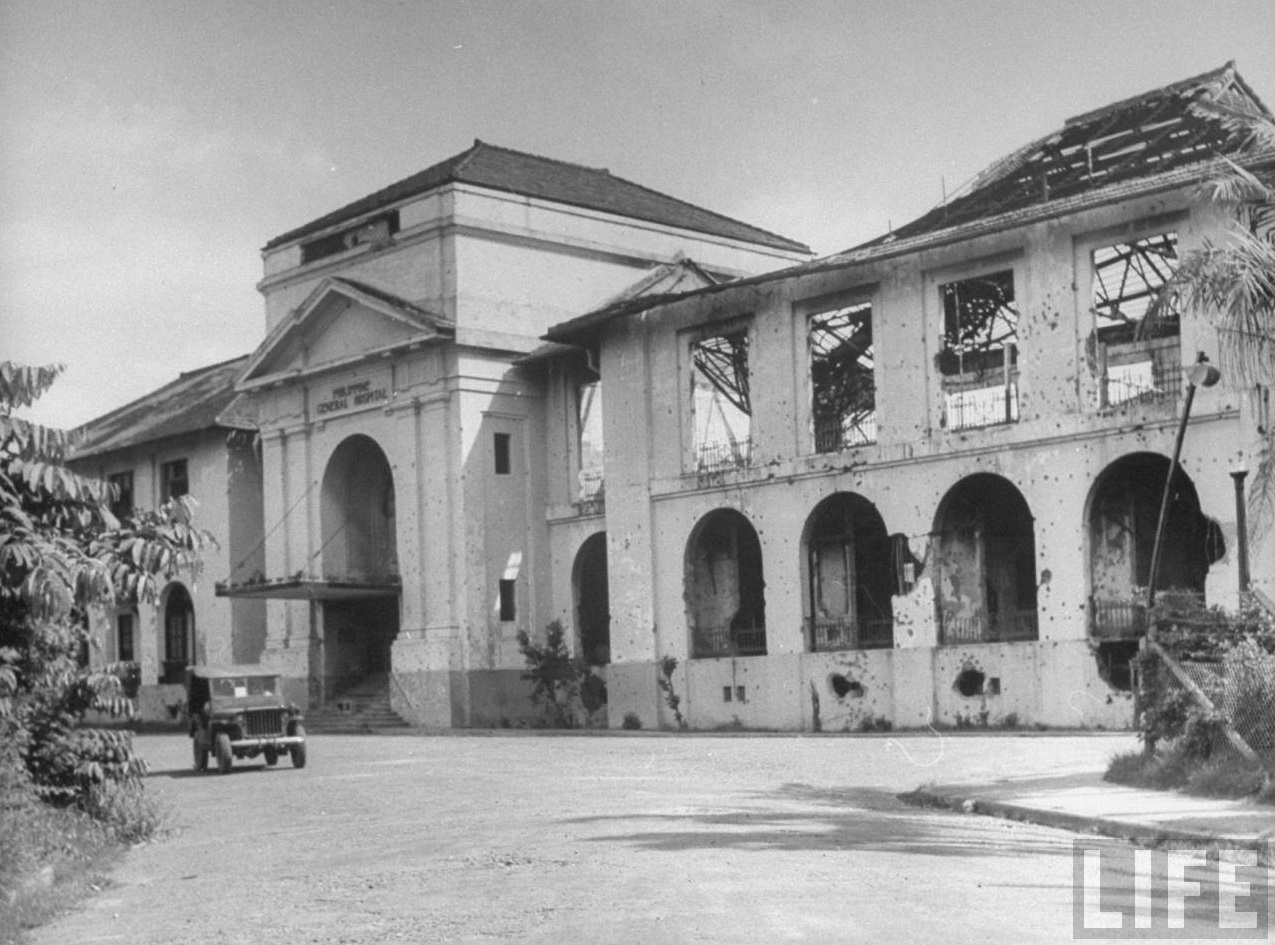