American Rangers had scaled the cliffs at Pointe-du-Hoc only to find the coastal battery guns there gone from their casemates. But once atop the cliff, there was no returning to the sea. The Rangers set up a perimeter to await their relief at the hands of the 116th Infantry. Given all that was happening around them, the Germans were slow to react and mounted their first serious push against the isolated Americans around 1600 hours. . .
Attacker: German (726th Infantry Regiment)
Defender: American (Company F, 2nd Ranger Battalion) 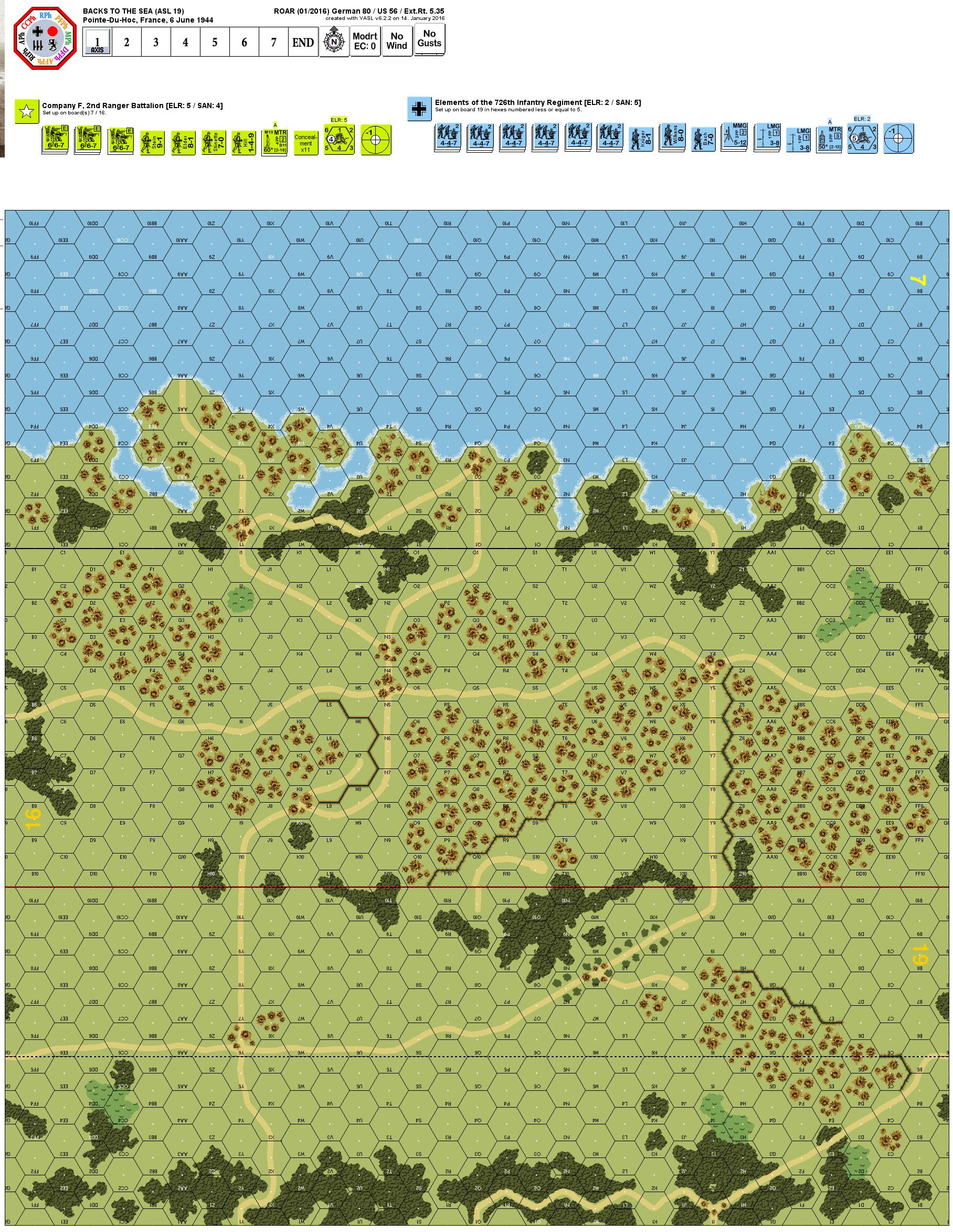 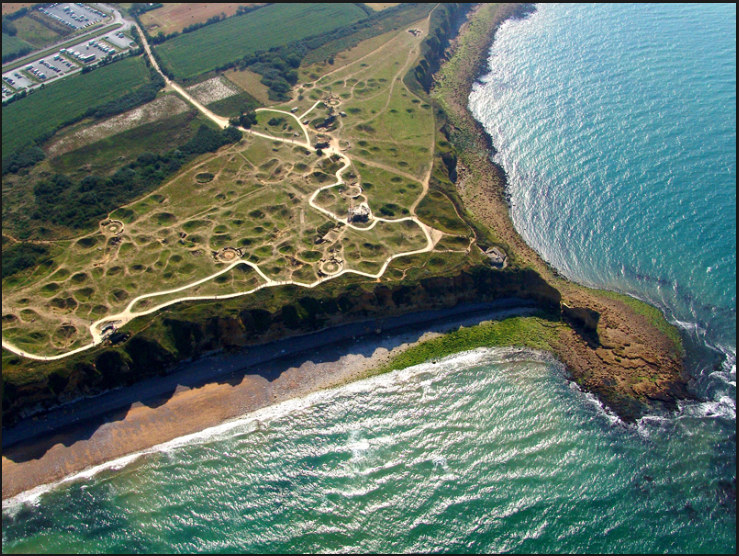