In the pre-dawn light, the first amphibious invasion of a fortified beach began. Marines of 2/2 were slated to hit Red Beach Two, while those of 3/2 were assigned Red Beach One. Colonel Shoup, commander of the Regimental Landing Team, had planned for the first waves to travel in on LVTs. At first the Japanese let the "little boats with wheels" travel unmolested as they concentrated their fire on the larger ships. When the LVTs rammed up against the reef and kept going, the rikusentai realized that the reef would not stop these strange new vehicles. As the Marines reached the beach, overwhelming fire kept them pinned down as the following waves waded in.
Attacker: American (USMC) (Regimental Landing Team, Second Marines)
Defender: Japanese (3rd Special Base Force) 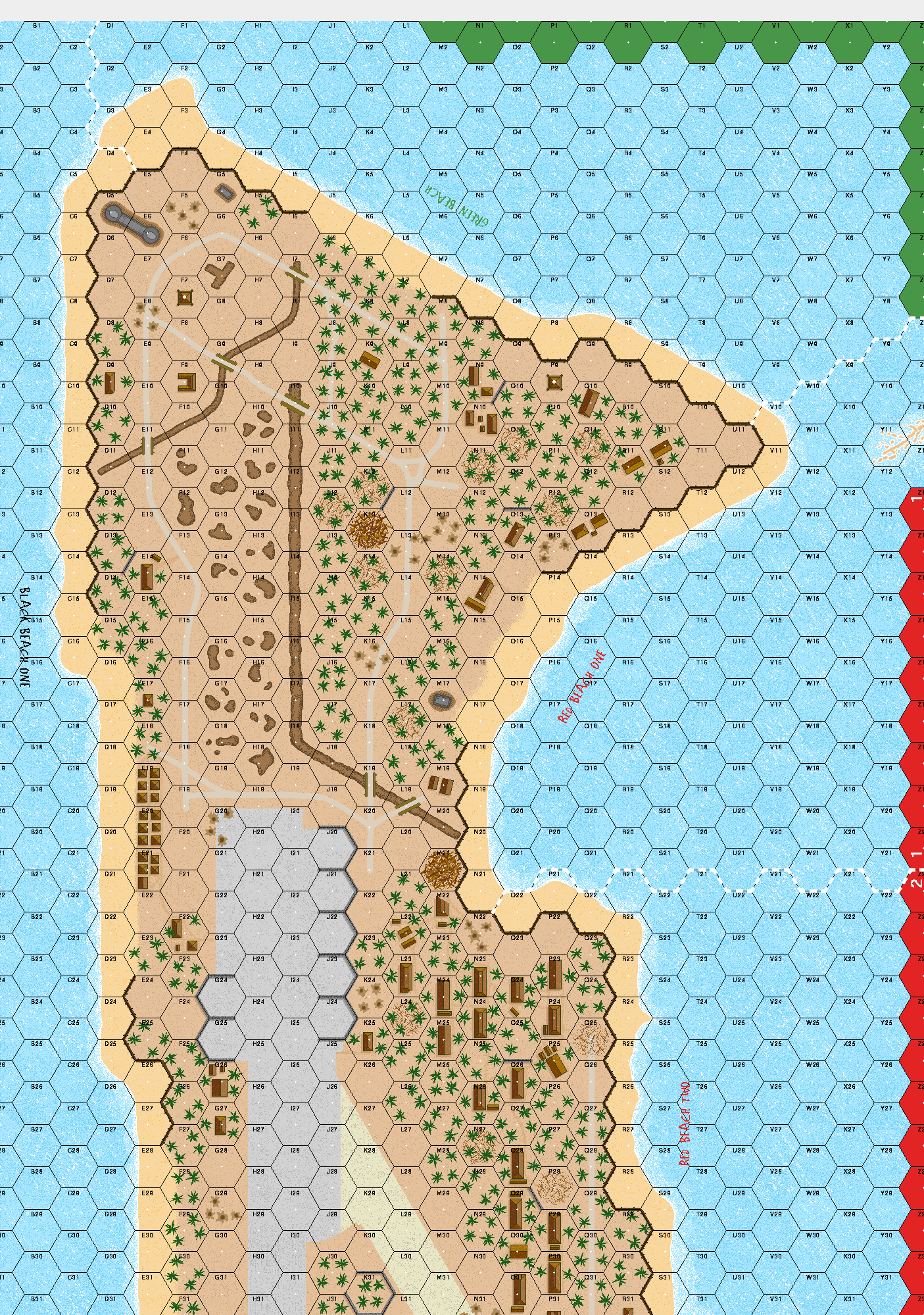 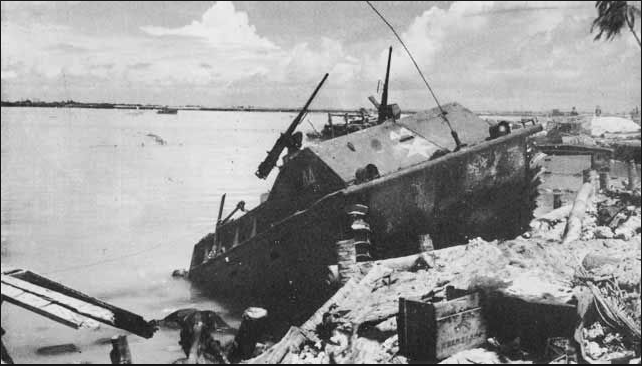