Hundreds of AFVs were compressed into a corridor bordered by the Psel River on one side and the Belgorod-Kursk railway embankment on the other. The ensuing struggle raged for eight hours, punctuated by four major armored clashes. One such came about when the Russian 18th tank Corps, moving along the left bank of the Psel, ran head-on into elements of the SS-Leibstandarte Adolf Hitler.
Attacker: Russian (181st Tank Brigade)
Defender: German (SS) (SS-Panzer Regiment 1 and SS-StuG Abteilung 1) 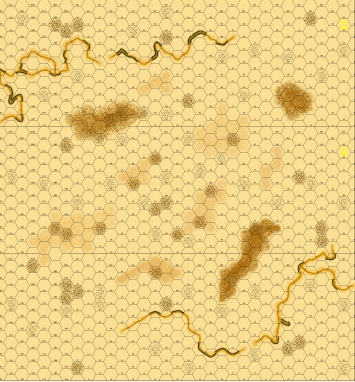 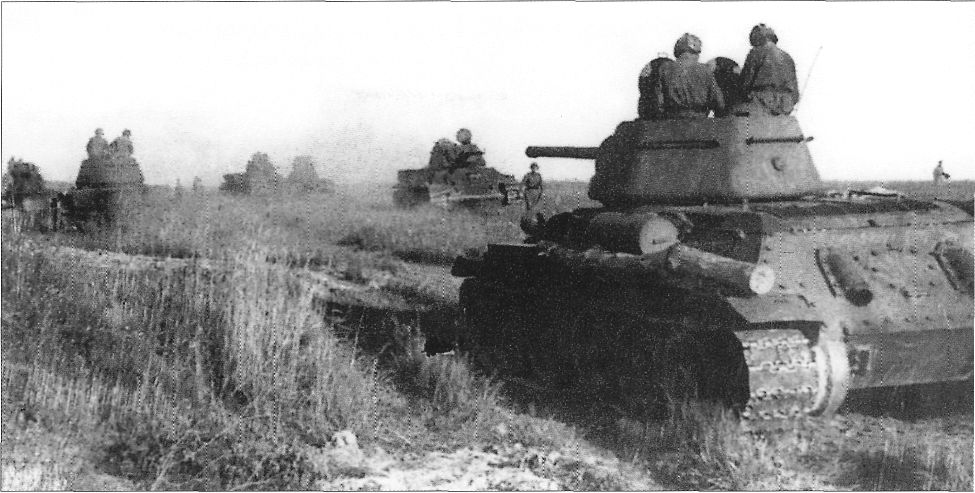