On D-Day, the 1st Special Service Brigade landed under fire on Sword Beach at H+90 and made the long trek to cross the Orne River Bridge (Pegasus Bridge) at Benouville and establish a defensive perimeter against counterattack on the far eastern flank of the beachhead. Central to the defense of the area was the town of Amfreville, situated on a low ridge which afforded a dominating view up and down the flat coastline. On the morning of 0 +2, 6 Troop, defending the road junction leading north from Ranville to Sallenellas and west to Bas de Breville, sighted troops approaching up the latter road. 6 Troop had been hit hard during the landings and was grossly understrength, although they were bolstered by a detachment from the heavy weapons platoon. Lt. John Alderson decided not to wait and launched an attack of his own, intending to catch the approaching Germans on their flank and to drive into their rear.
Attacker: British (6 Troop, 3 Commando, 1st Special Service Brigade)
Defender: German (346th Infantry Division) 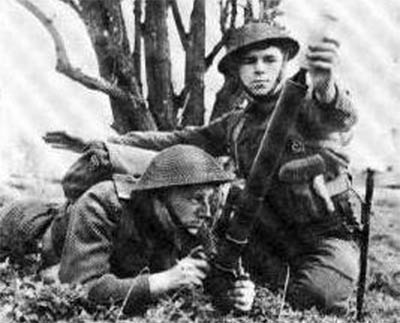 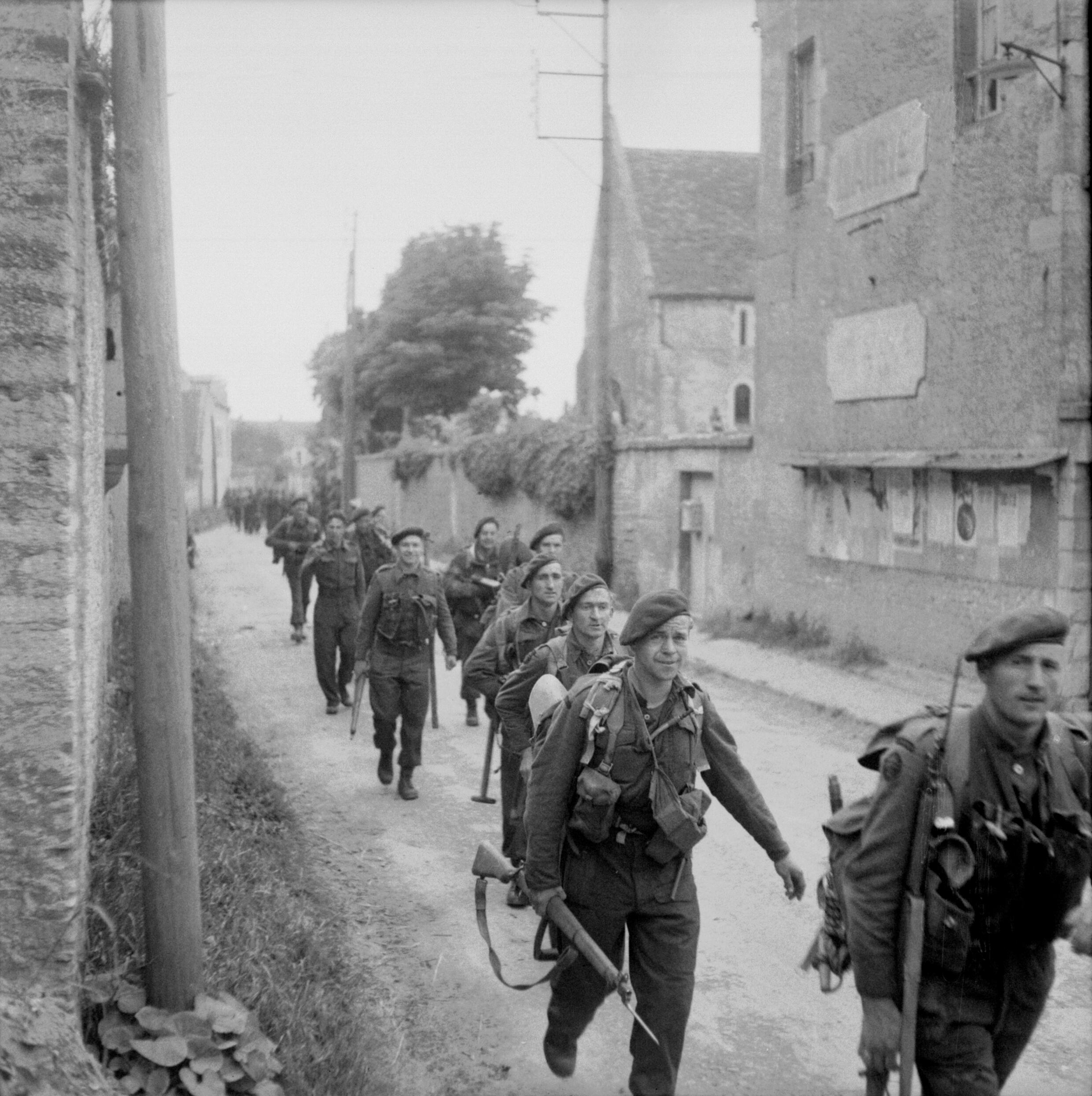