The Blitzkrieg was in full swing, with German armor cutting through the Allied defenses in Belgium, racing for the English Channel. The defenders were disorganized, disagreeing even about how and where to fight. At last the British organized a counterattack, designed to buy time for a proper defense. Coordination with a French armor unit failed, but 50th Division’s “Frankforce” moved off to hit Rommel’s hard-driving 7th Panzer Division in the flank. “Frankforce” got a late start, never received their promised air support and lost almost a third of the AFV to breakdowns. Despite this, the attack soon racked up impressive gains against the surprised Germans. Off on the left flank, the 7th RTR had run miles out in front of the DL1 and lost their commander, but threatened to cut Rommel’s strung-out division in half. Rommel himself rushed back from the head of the division to deal with the threat.
Attacker: British (7th Royal Tank Regiment, 1st Tank Brigade)
Defender: German (7th Panzer Division) 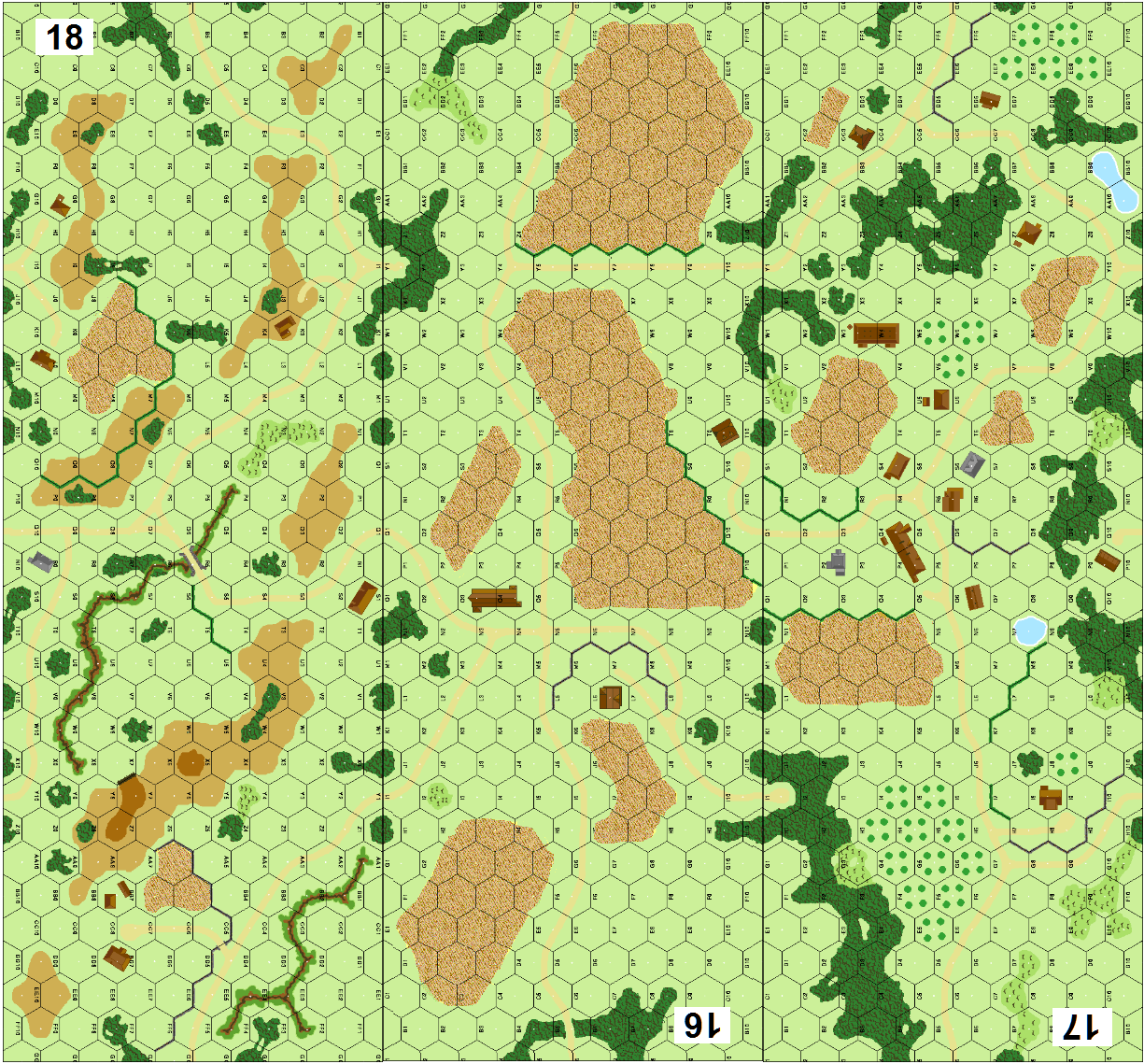 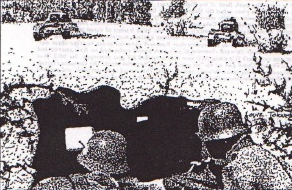