The following is a Solitaire method of playing the second campaign game from the Pegasus Bridge module. SEE 3 pages of RULES below. . .BRIEFING: It is dawn on D-Day 6th June 1944. The bridge across the Canal de Caen has been successfully capture during the night and the expected German counterattacks are due soon. Your mission is to hold the bridge and keep an access route free from German interdiction. You can expect five periods of heavy fighting in the long day ahead. Remember there will be some temporary relief from Lord Lovat and his commandos until you are finally relieved by troops advancing from the beachhead. Good luck.
Attacker: Enemy (German) (No more details)
Defender: Friendly (British) (No more details) 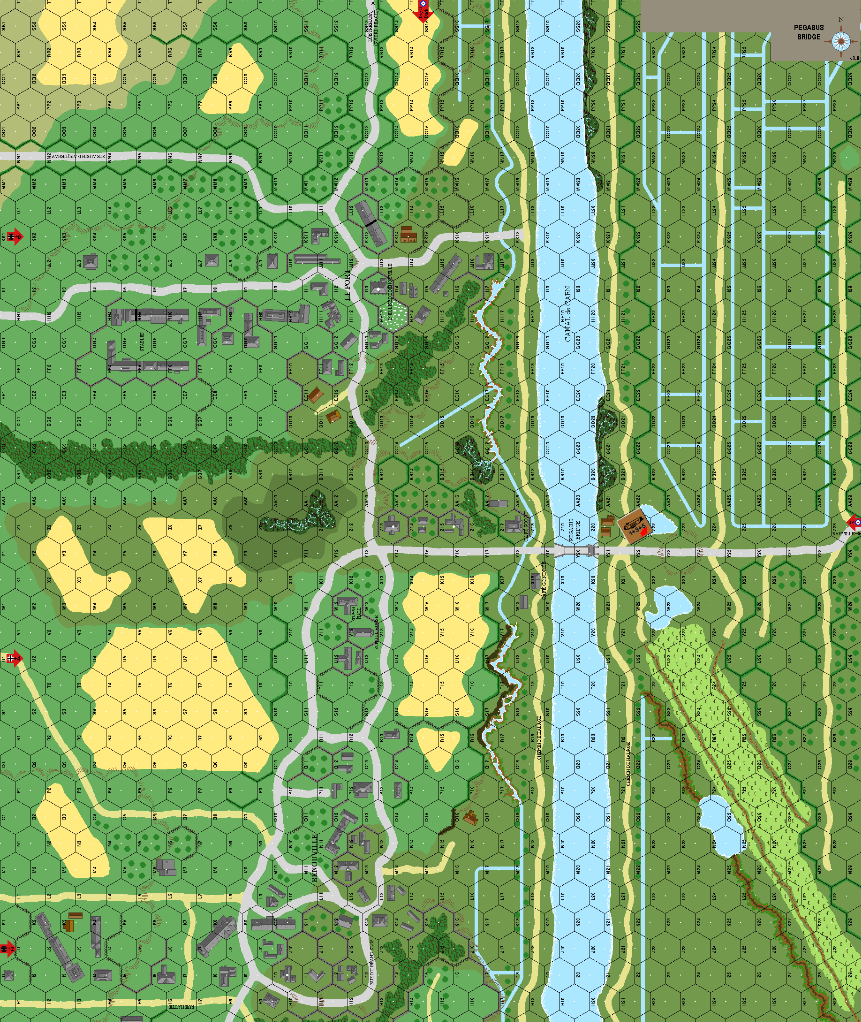 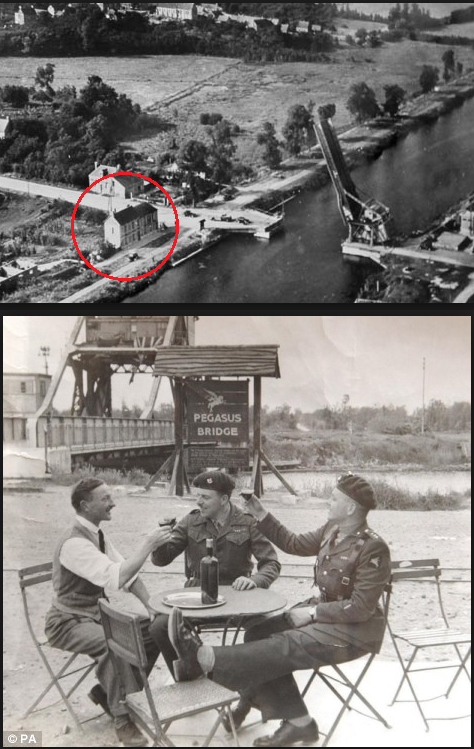