Captain Ben Schwarzwalder was elated to find Cauquigny already in friendly hands. Now there was no need to fight for possession of the Cauquigny bridgehead, which seemed firmly held. He prepared to move on. Schwarzwalder sent Lt. Marr forward on point, assuming that his direction should be westwards, towards his original objective of Amfreville. When the presence of Timmes' force was realyed to him, he reconsidered and led his force northwards, seeking Timmes. This scenario investigates the possibility of Schwarzwalder taking the road west, directly into the path of the German assault.
Attacker: American (Scratch force comprising elements of the 508th P.I.R. with glider pilots and anti-tank gunners)
Defender: German (Elements of the 1057th Grenadier Regiment and Panzer Ersatz und Ausbildungs Abteilung 100) 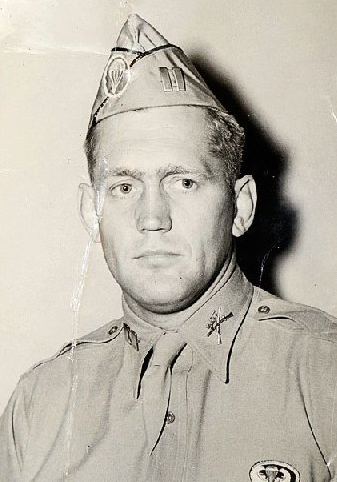