The Allied attack to breach the Siegfried Line was just underway and the 3rd Canadian Division was to assault the German positions with the aid of amphibious vehicles and attached armor. It was hoped that the Canadians would be able to quickly traverse the flooded areas and overwhelm the enemy, allowing XXX Corps to rush through the gap and create the mobile battle that Field Marshall Montgomery wanted. The Regina Rifles led the attack loaded in Buffaloes to aid them in crossing the flooded terrain. They were followed by the attached armored units. "Funnies" whose job it was to punch a hole through the German defenses.
Attacker: Canadian (Elements of the Regina Rifles, 13/18 Royal Hussars, and 1st Lothian Border Horse)
Defender: German (Elements of the 176th Grenadiers/84th Infantry Division and the 116th Panzer Division) 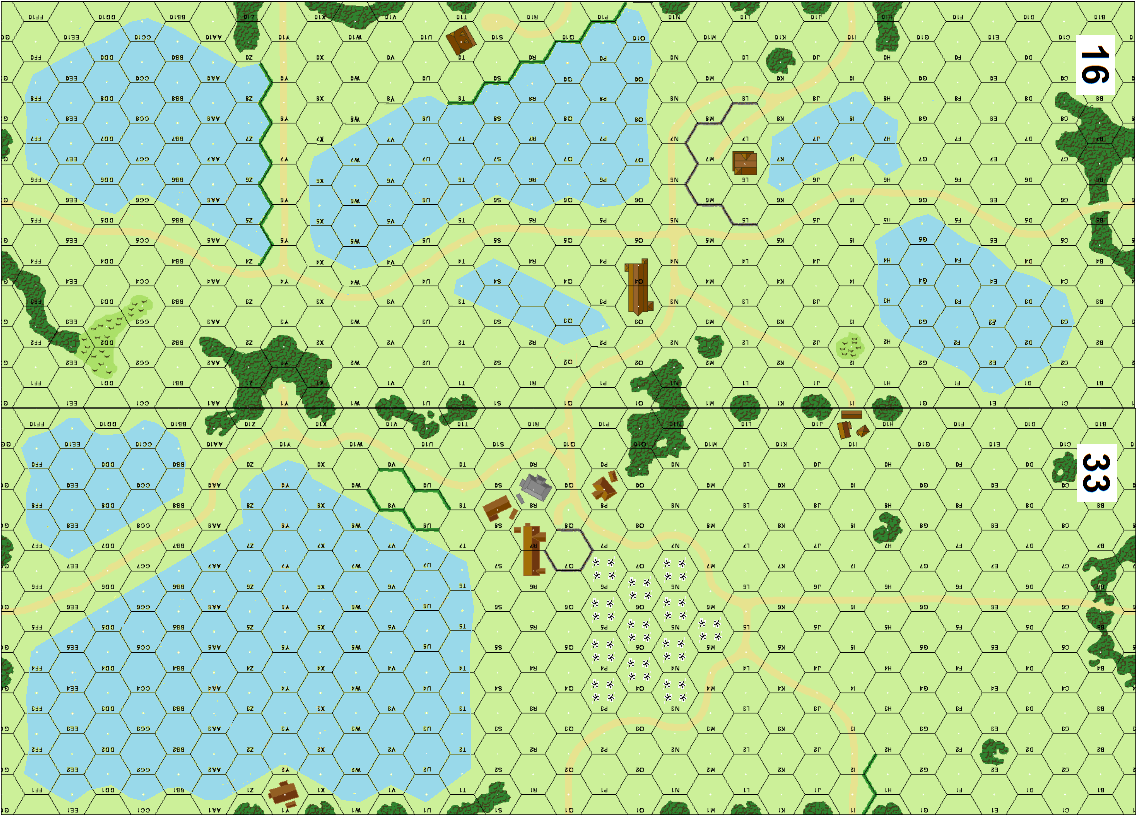 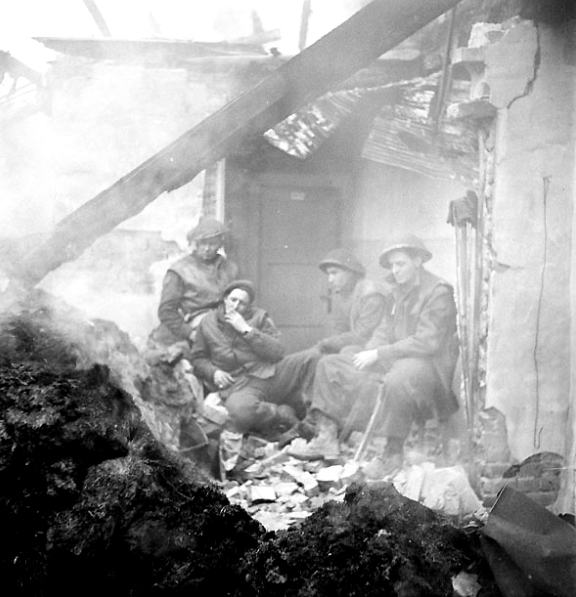 Infantrymen of the Regina Rifle Regiment keeping warm in the smoldering ruins of a house, Zyfflich, Germany, 9 February 1945 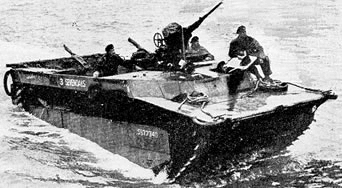