The 320th Infantry Division faced disaster. While trying to withdraw across the Donets, the unit found itself burdened with more than a thousand wounded and pinned between the frozen river and the advancing Red Army. News of the unit’s imminent demise, and a request for help, were brought before Joseph Dietrich, commander of the Leibstandarte Waffen SS Division. He withdrew Joachim Peiper’s Panzergrenadier battalion, without hesitation, and sent it to the rescue. . .
Attacker: Russian (Elements of Army Group Popov and the 1st Guards Tank Army)
Defender: German (Elements of the 320th Infantry Division and Kampfgruppe Becker and SS Division Leibstandarte) 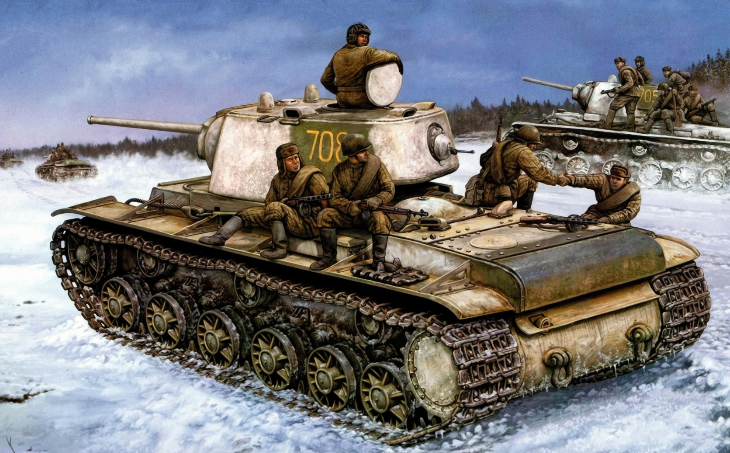