The Russian drive into Poland was propelled by a mass of men and material on a scale never before seen. The Germans had been preparing for a big Russian attack and routes for advance and counterattack had been thoroughly reconnoitered. Prior to their main offensive, the Russians attempted several times to gain possession of the dominating heights around Oleyyov, but each attempt was repulsed. Undaunted, the Russians tried once again, this time employing their heavy self propelled guns. The German counterattack came immediately, but their armor reserves were running low.
Attacker: German (Elements of the 1st Panzer Division)
Defender: Russian (Elements of Koniev’s 1st Ukrainian Front) 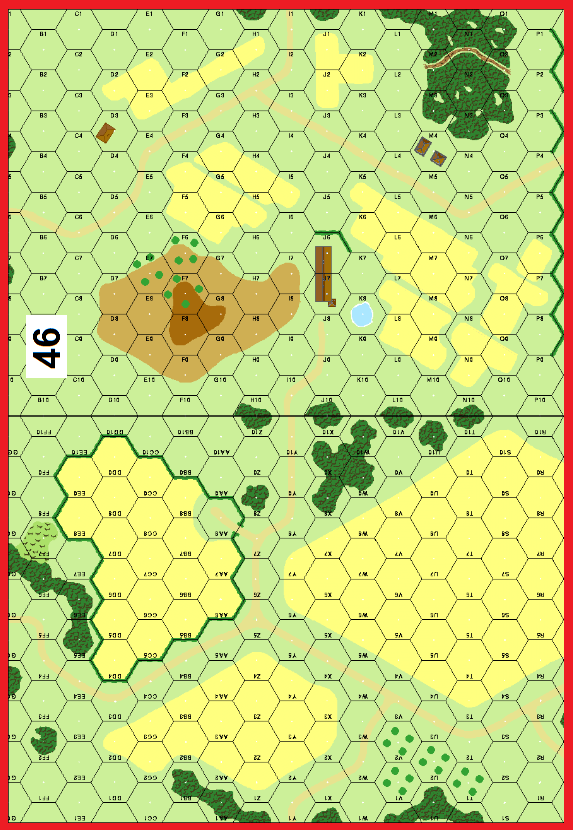 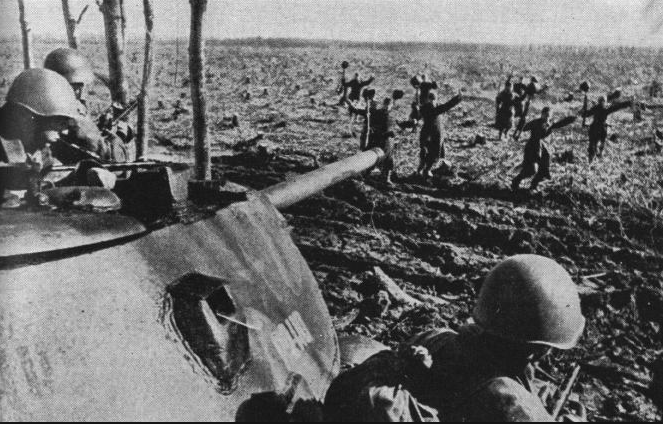 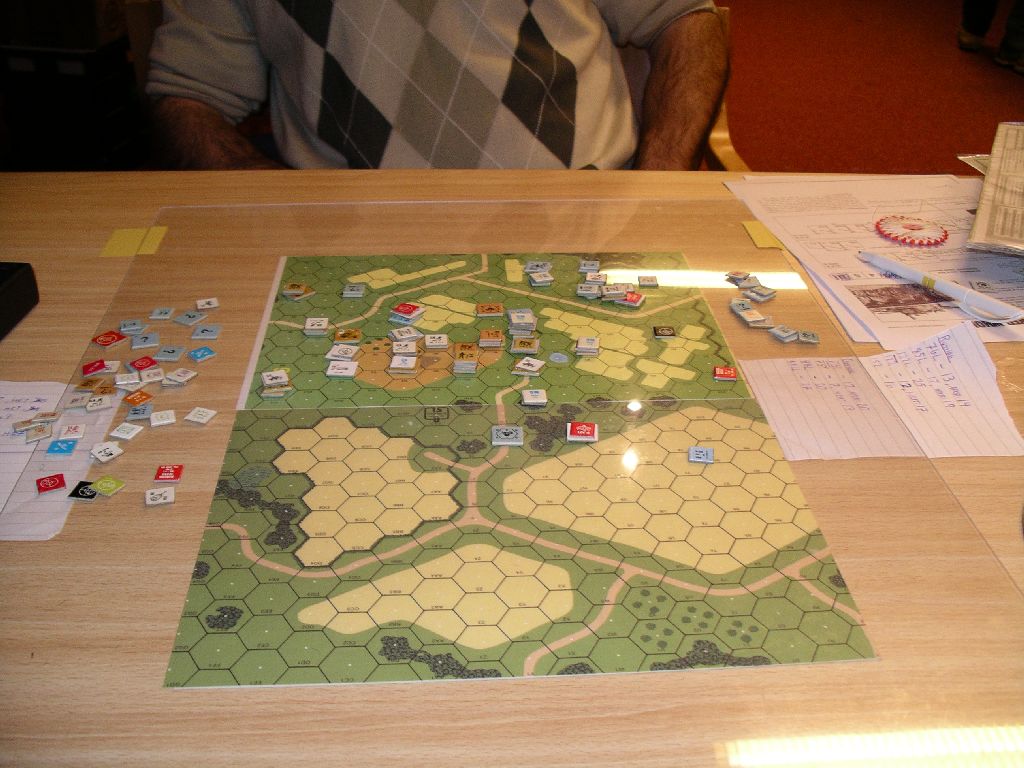 A playing at the Arnhem tournament, 2007