By July 25, the Third Division had driven only about a mile inland on Guam along a five mile front, and was stretched dangerously thin: the line was held only by 7,000 riflemen. It was at this point that Lt. Gen. Takeshi Takashina, commander of the Japanese 29th Infantry Division decided to counterattack and destroy the beachhead. They sent out patrols to probe for weal points. He found them: a gap of 800 yards between the Twenty-first and the Ninth held only by a scouting unit, and another soft spot on the left center, held by the 1st Battalion, Twenty-first.
Attacker: Japanese (Elements of the 2nd Battalion, 18th Regiment)
Defender: American (USMC) (Elements of Company A and Headquarters, 1st Battalion, 21st Marines) 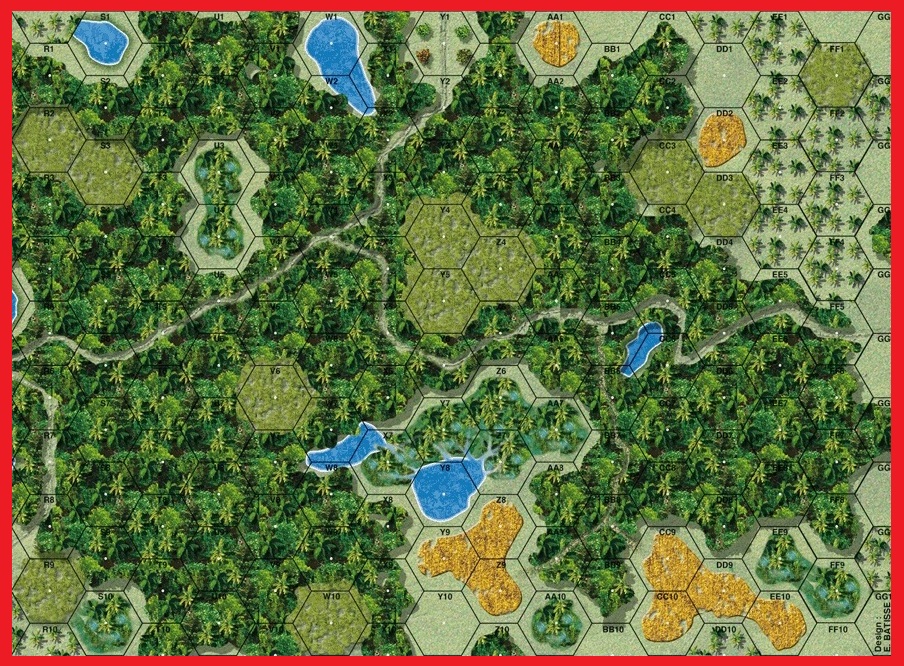