After an Allied counterattack retook most of Ruweisat Ridge on 15 July, Rommel launched a series of armor and infantry counterattacks designed to retake this crucial piece of terrain. Orders issued to the Italian Pavia Division were simple: recapture Point 63 and Point 64, another feature on the ridge further to the east. It was high noon when the Italians stepped forward to take their turn at the ridge. The men of Pavia Division launched their attack in conjunction with the German tank and infantry attack kicked off to the west. The Pavia troops met intense artillery fire and long range machine gun sniping as soon as they began moving forward.
Attacker: Italian (Pavia Division)
Defender: Indian (5th Indian Brigade) 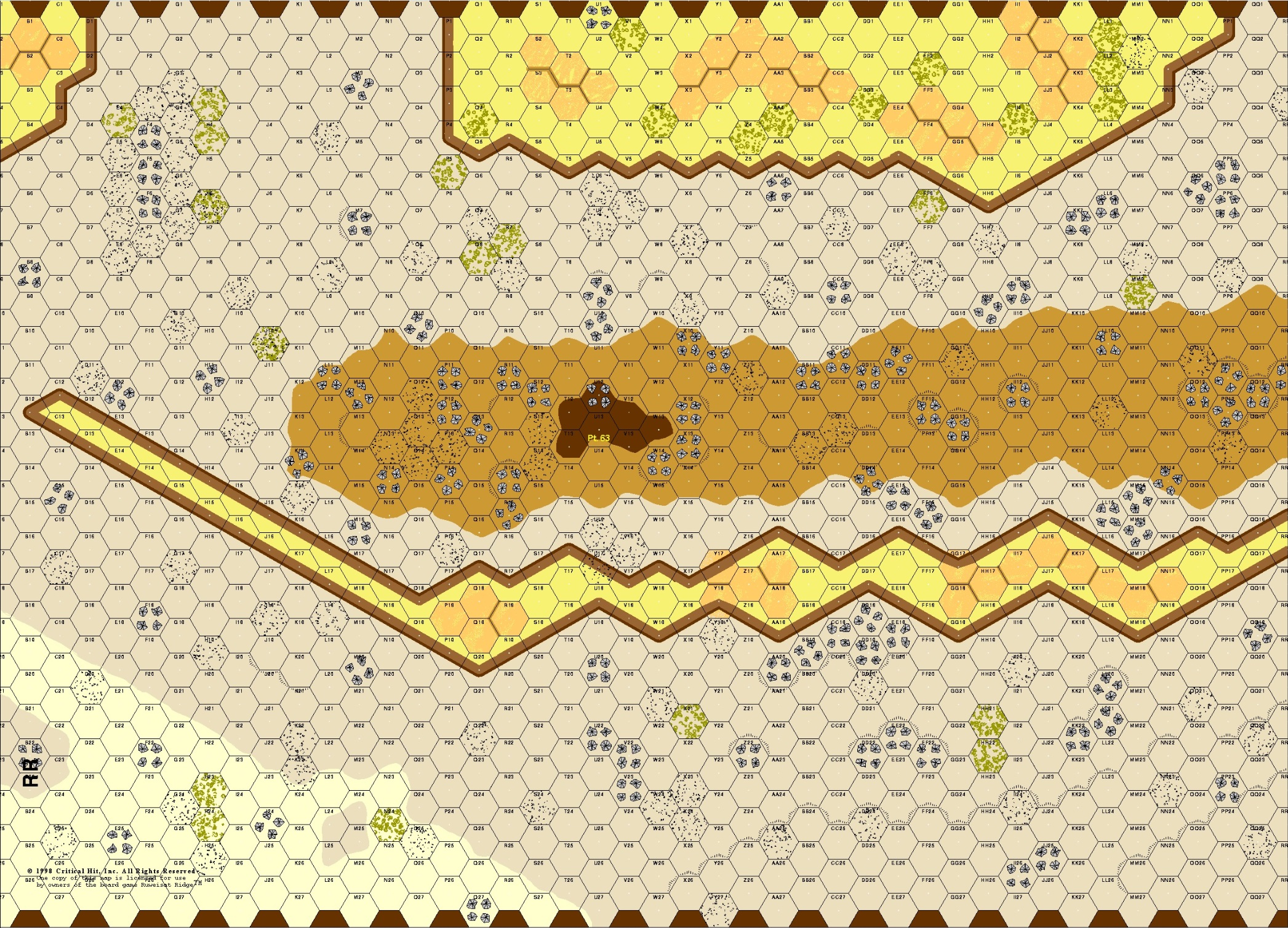 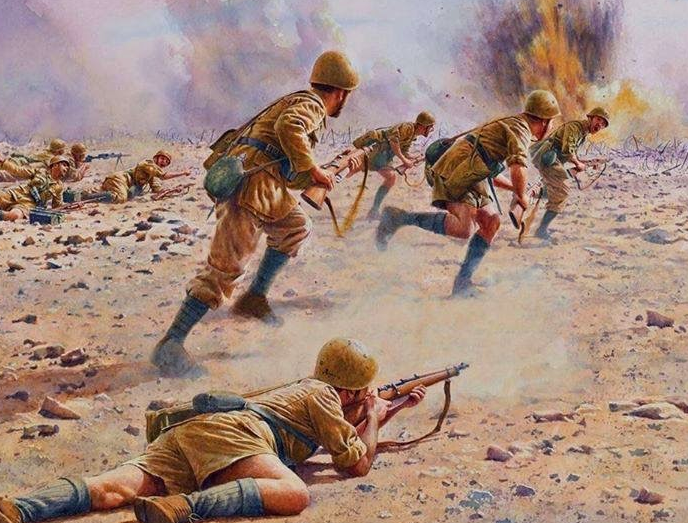