On June 23rd, the Red Army blasted the German hold on ‘The Balcony’ with a massive artillery and rocket attack, followed by waves of infantry and tanks. The German line broke, and the Russians easily took the village of Ivankovo. This would be a key forming-up location for further attacks. By the morning of the 25th, heavy weapons were slated to move up in this area t support the coming assaults in the center. Unaware that the Germans had re-captured some of the positions on the ridge, gun units moved slowly in the open ground below the ridge. Lt. Carius’ Tigers quickly took them under long-range fire.
Attacker: Russian (Elements of 33rd Rifle Division and 1st Shock Army)
Defender: German (Elements of the 1st Battalion, 405th Regiment, 121st Infantry Division and the 502nd Heavy Panzer Battalion) 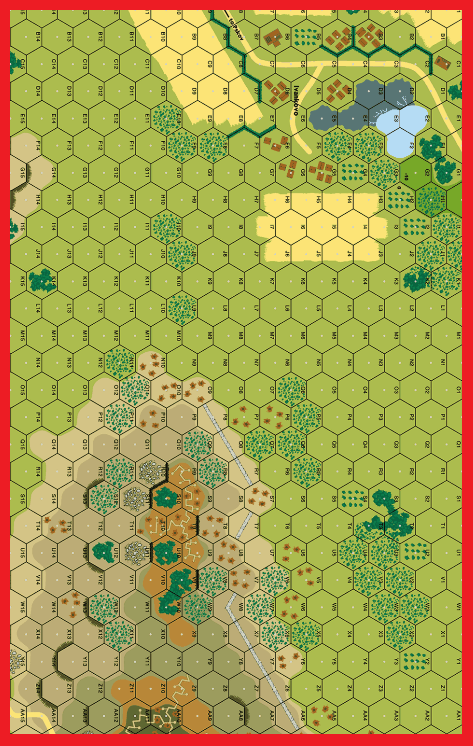 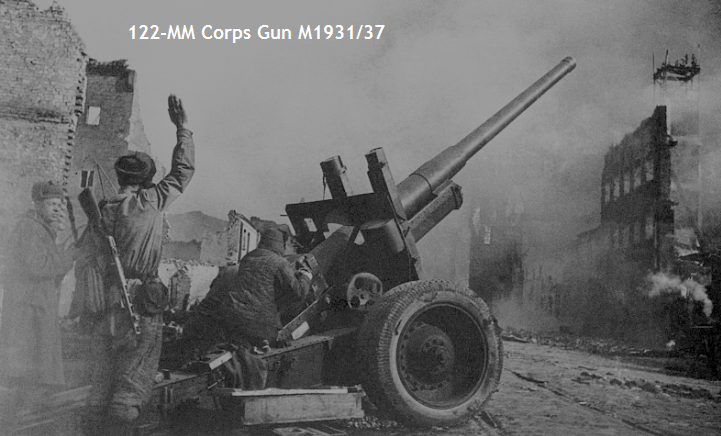