Attempts by units of the 141st Infantry to rescue their 1st Battalion, surrounded and cut off in the Vosges Mountains, had failed. The overworked 442nd Regimental Combat Team, made up of Japanese-American troops and white officers, was called to take over. On October 27th, supported by armor and artillery, they began their attack against the dug-in Germans. Their first attempt was driven back with heavy losses. Despite continuing intense machine gun and mortar fire, the Nisei began to move back up the ridge. Pvt. Hajiro led one rush, spraying German positions with a BAR. Despite a serious wound, Staff Sgt. Miyamoto led his men to the top of the rise where they took on the defenders in a hand-to-hand struggle in their entrenchments. They took the high ground, and the next day broke through to the lost battalion. And the attack shattered the German line, opening the way to the Rhine.
Attacker: American (Nisei) (Company I and Company K, 3rd Battalion, 442nd RCT)
Defender: German (Elements 198th Fusilier Battalion, 338th Infantry Regiment) 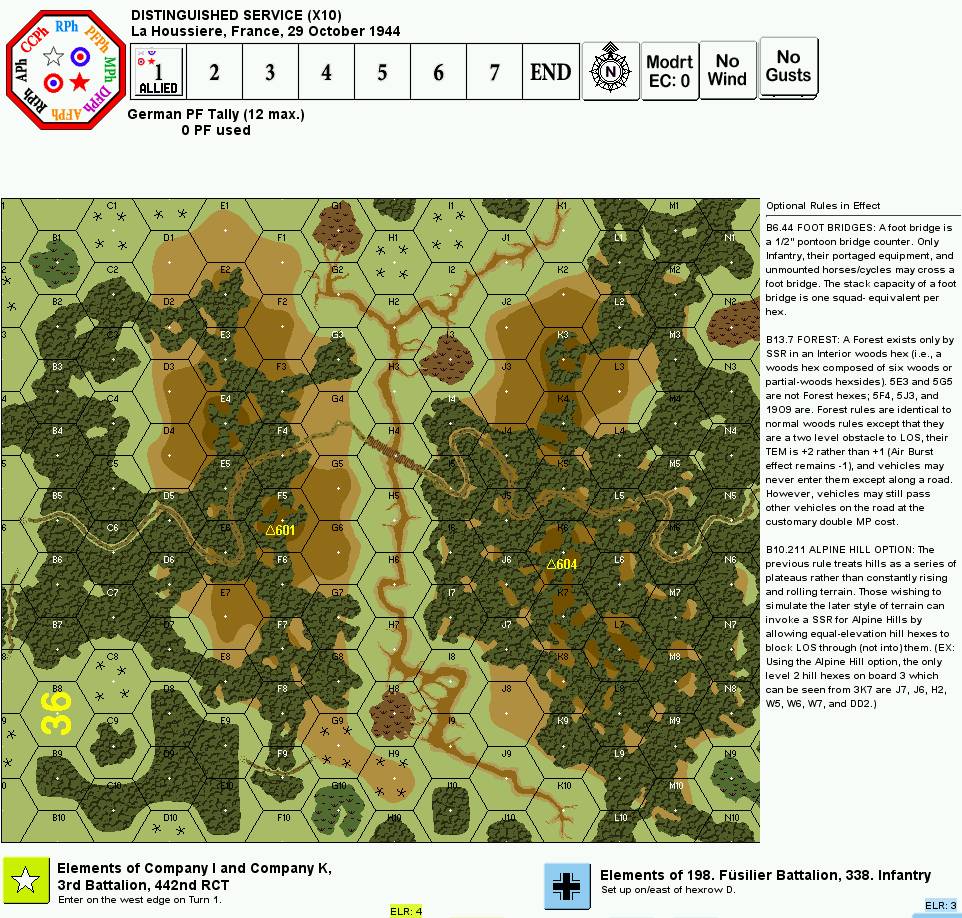 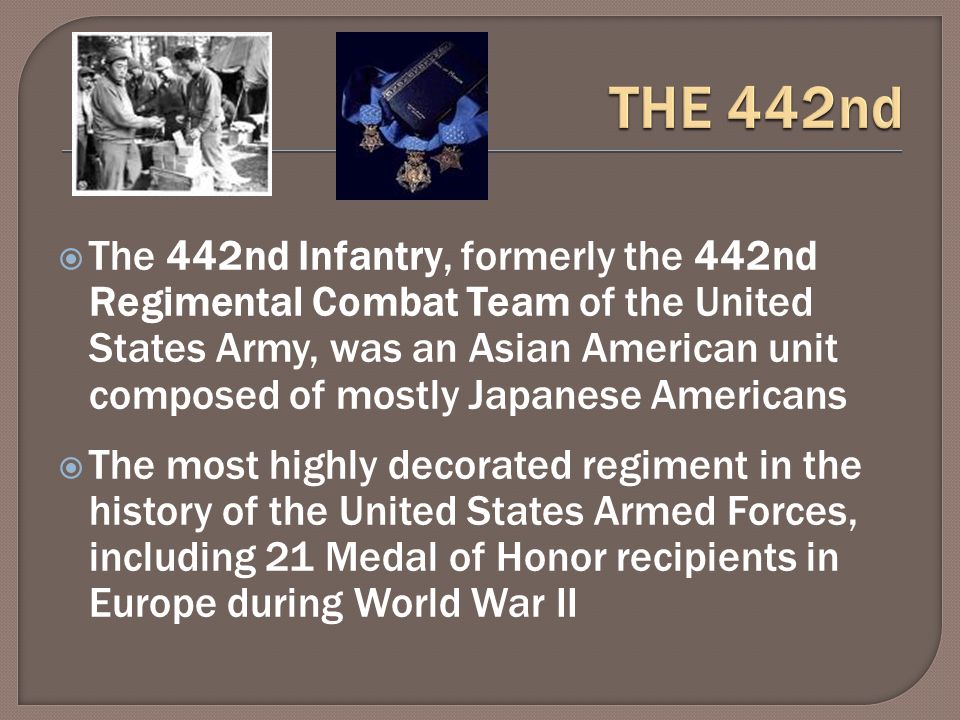