The Bulgarian government denounced its role in the Axis and immediately started disarming the German troops in their borders. The Armored Brigade was one of the few military units adequately equipped to meet their former allies. On September 15th, the Armored Brigade moved to Pirot and was ordered to attack towards Biala Palanka. During reconnaissance efforts that day, the Bulgarians lost a tank to an AT gun. Two days later, the Tank Regiment moved forward and was quickly devastated by a pair of hidden guns. As the Bulgarians attempted to deploy they were picked off one by one in a perfectly executed ambush. However, this would be the last time the Bulgarians suffered such a one-sided loss. They would soon learn valuable lessons and turn the table on their former allies. . . .
Attacker: Bulgarian (Reconnaissance Battalion, Armoured Brigade)
Defender: German (SS) (Elements of 7th SS Prinz Eugen Gebirgs Division) 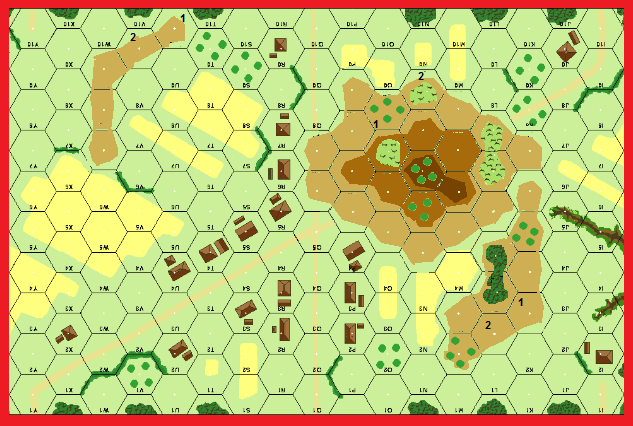 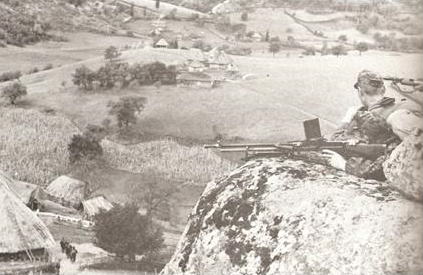