The 3rd Army was the 1st Belorussian Front's "shock group", and was to lead the way in surrounding the German Bobruisk Grouping on the north flank. The 3rd Army launched its main effort on the morning of 24 June following a massive artillery bombardment. A morning fog prevented air support. but the infantry was able to capture the first trench line by 0800. Soviet losses were severe due to the tenacious German defense, and they were forced to regroup before resuming the offensive.
Attacker: Russian (Reinforced elements of 35th Rifle Corps, 3rd Army)
Defender: German (Elements of Battalion II, Infanterie Regiment 466, Infanterie Division 134) 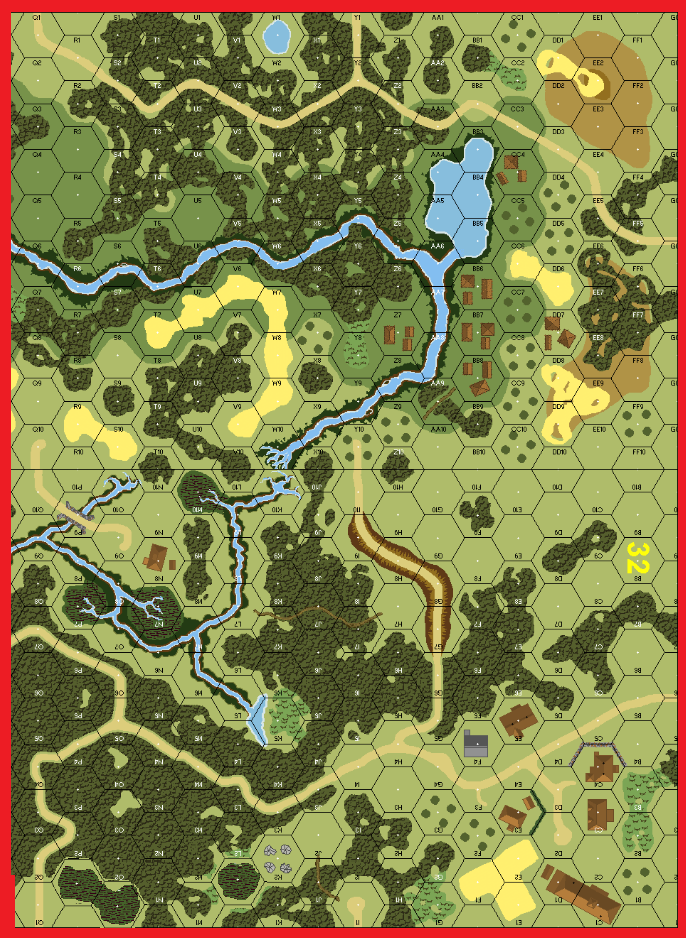 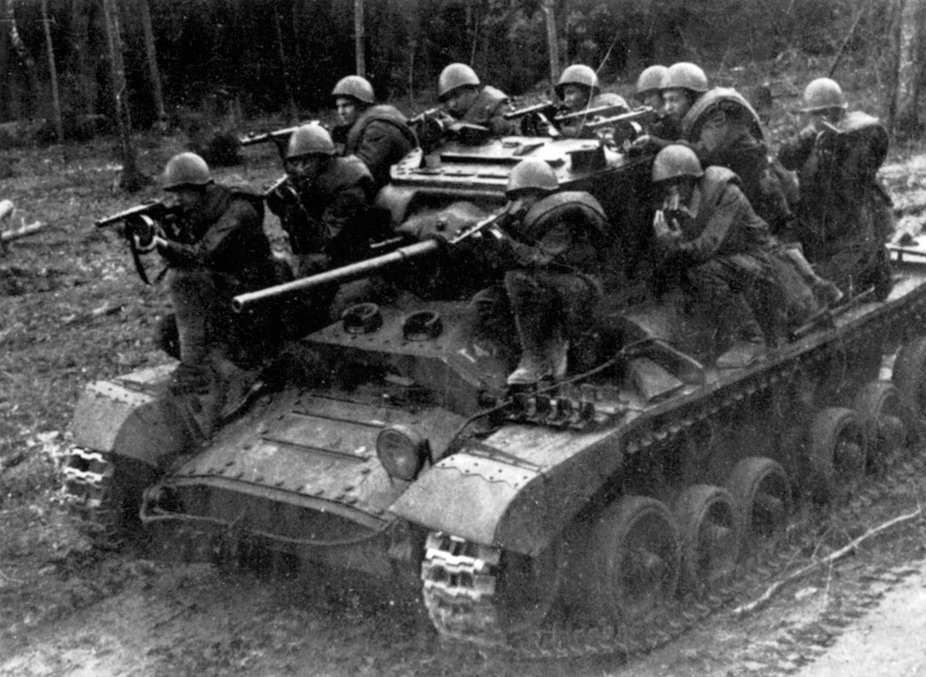