In the trenches around Moscow, SS-Trooper Josef "Sepp" Lainer showed resolve as he was hit numerous times and lived to tell about it. In 1941 Lainer had been promoted to Unterscharführer (Sergeant) and took part in the invasion of Russia (Operation Barbarossa)in June. He received his first wound on the July 8th, being struck by shell splinters. He returned to the front once his wounds were dressed and was involved in 15 battles in 17 days which included the battles at Smolensk, Kiev, Gomel and the outskirts of Moscow itself. During the Battle of Moscow, Lanier was wounded again - three times within two hours. He received two separate bullet wounds to his arm, one of which fractured a bone. Had it not been for a skilled surgeon, he would have lost his arm to amputation. He also received his first medal award during this period, the Iron Cross 2nd class as well as the Wound Badge in Silver and the Infantry Assault Badge. He survived the war and died in 2002.
Attacker: German (SS) (I Battallion, SS Regiment Der Fuhrer | 2nd SS Motorized Division Das Reich)
Defender: Russian (20th Infantry Division) 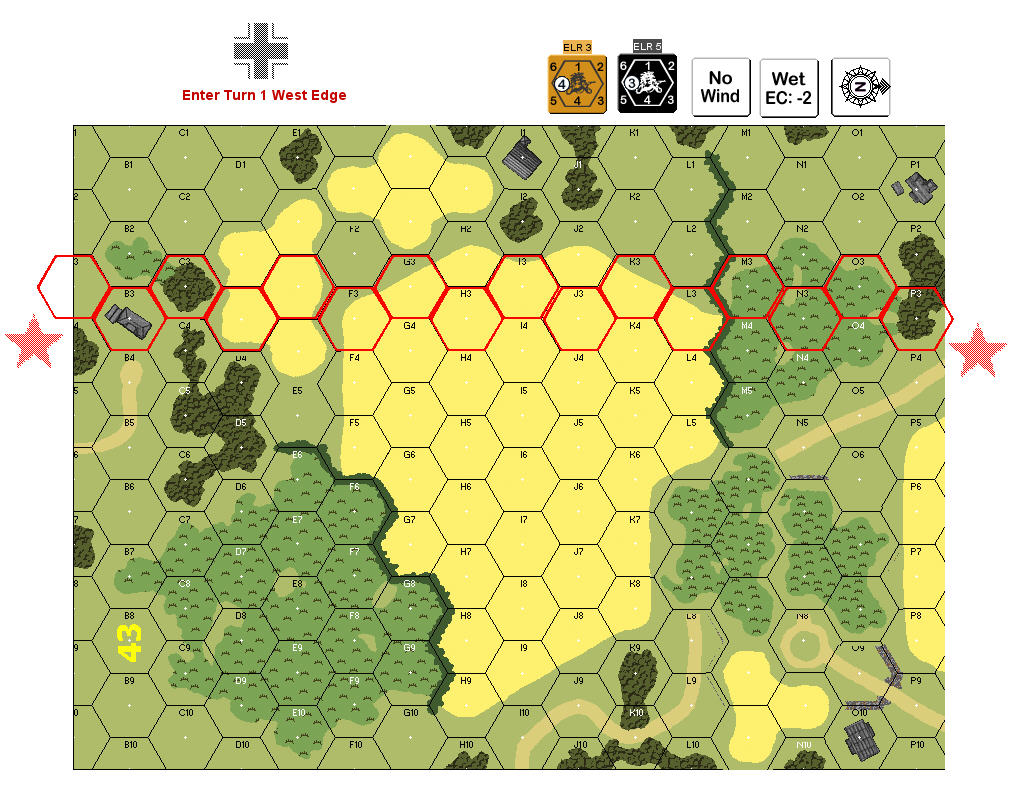 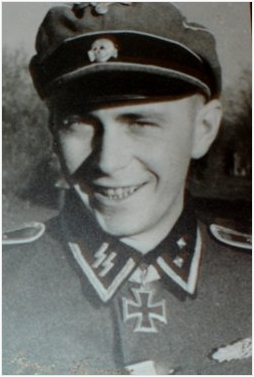