Since the landing at Normandy, the French resistance had increased its actions against the German occupants in order to tie down their troops and to stop them from defending the Allied bridgehead. The Jean Dufour Maquis was a group of about one hundred strong, including the crew of an American bomber which had crashed in the region at the end of June and two heavy machine guns taken from the wreck of the plane. After several actions, the Maquis took refuge in the Vigne-Oudines woods but were tracked by a detachment of the anti-terrorist group “Das Reich”. The German troops, reinforced by a local militia unit, spread out on the road facing the woods during the night and at dawn on the 25th, they began a vast sweep, aimed at clearing the sector of the “terrorists”.
Attacker: German (Indisches Infantry Regiment 950 with Anti-Terrorist "Das Reich" and local Militia)
Defender: Partisan (Marquis) (Jean Dufour Marquis) 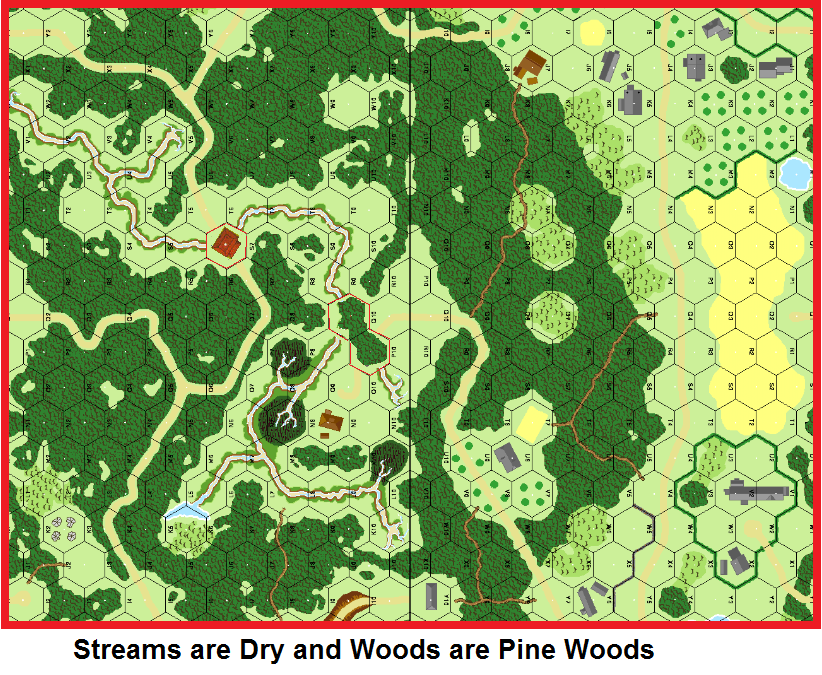 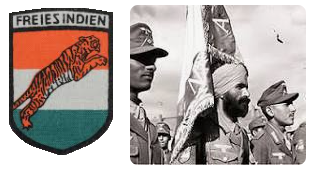