The church at St. Martin was held by troops of the 9th SS Panzer Division. A night assault on 28/29 July by two companies of Le Regiment de Masionneuve had failed as had a second attempt, which was supported by artillery and Typhoons. The church held a commanding position on the outskirts of St. Martin and gave the Germans ample view of the Canadian rear area. Major Dextraze’s D Company of Les Fusiliers Mont-Royal was given the job of taking the church. He was convinced that a swift, carefully coordinated attack combined with reconnaissance of the area would succeed. At 0530 hours on the morning of 1 August, the attack commenced, preceded by a preparatory artillery attack on the church.
Attacker: Canadian (D Company, Les Fusiliers Mont-Royal)
Defender: German (SS) (9th SS Panzer Division) 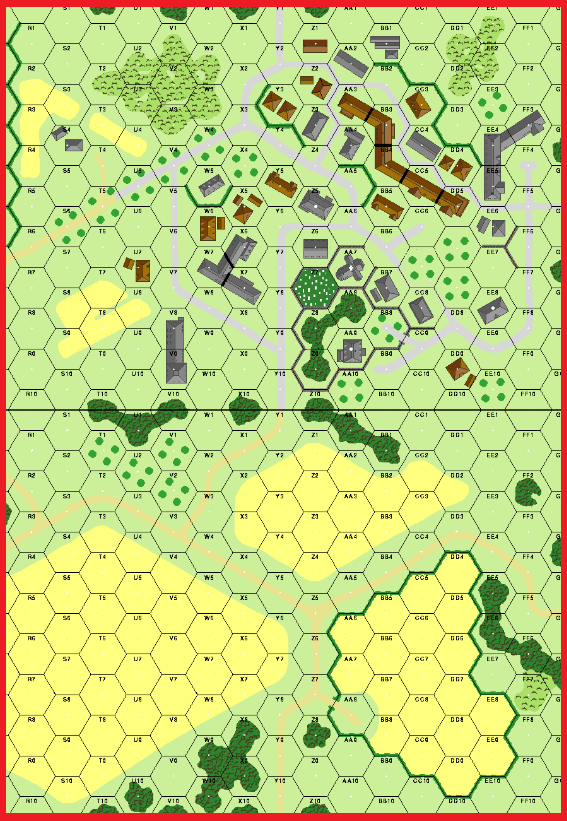 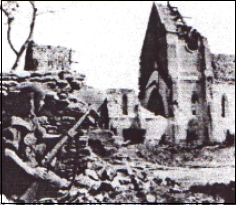 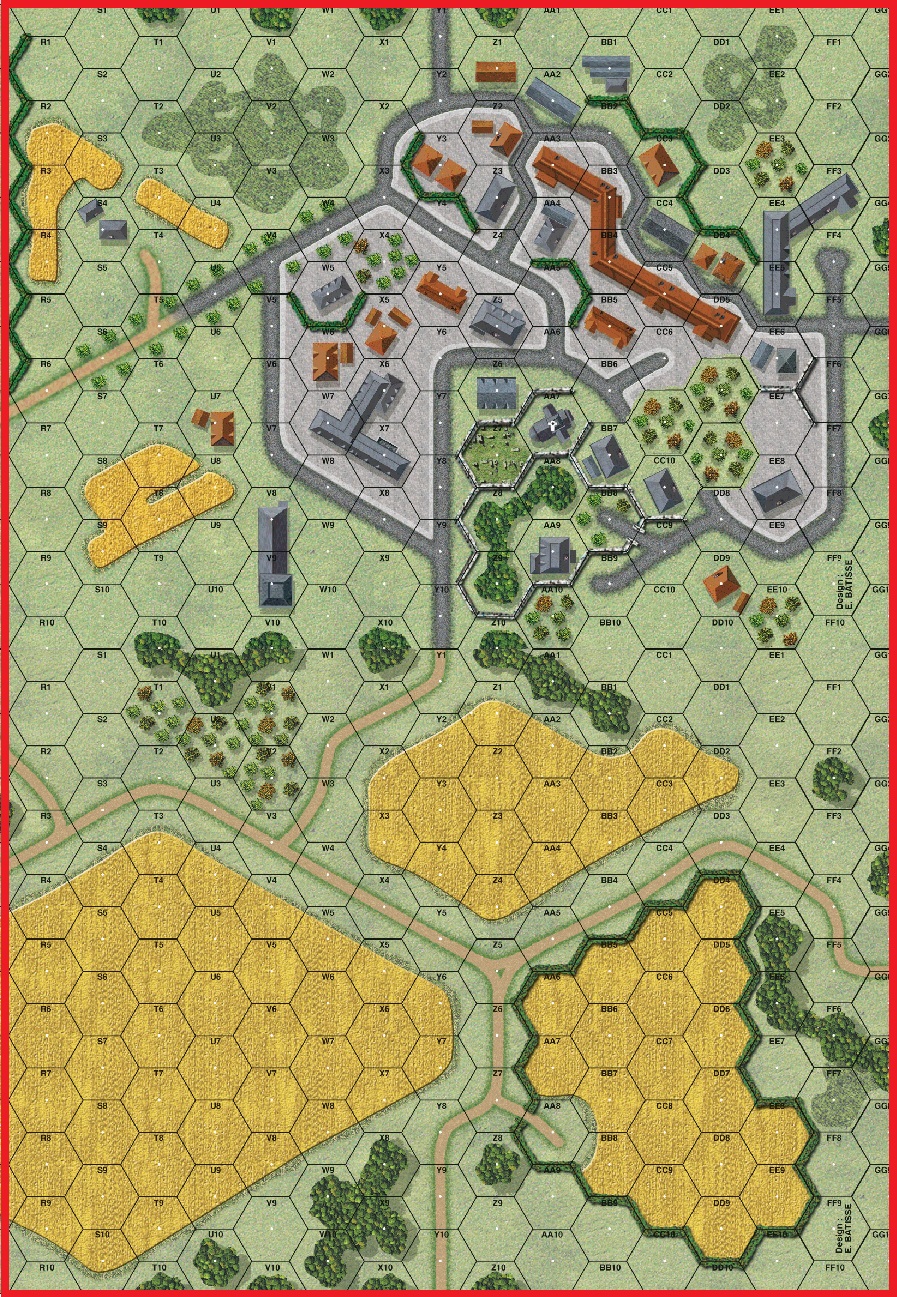