Having examined the available intelligence, the commanders of Leibstandarte Adolf Hitler expected only to encounter weak resistance at first at the frontier from enemy border defences, reinforced with Obrona Narodowa (ON) Polish National defence militia-like units. Because no sign of stronger defense installations could be found close to the Polish border, it was then likely that the Poles would at first use roadblocks and explosives to slow down the German’s progress.- - - -Previously published as RP13 in Rally Point! # 4.3 by Winnipeg ASL Club
Attacker: German (SS) (Elements Kompanie 9/III Batallion Leibstandarte Adolf Hitler and Zug 1/Kradschutzengruppe, supported by Panzerspahzug)
Defender: Polish (Elements Polish Obrona Narodowa and reinforcements of the 19th Infantry Division) 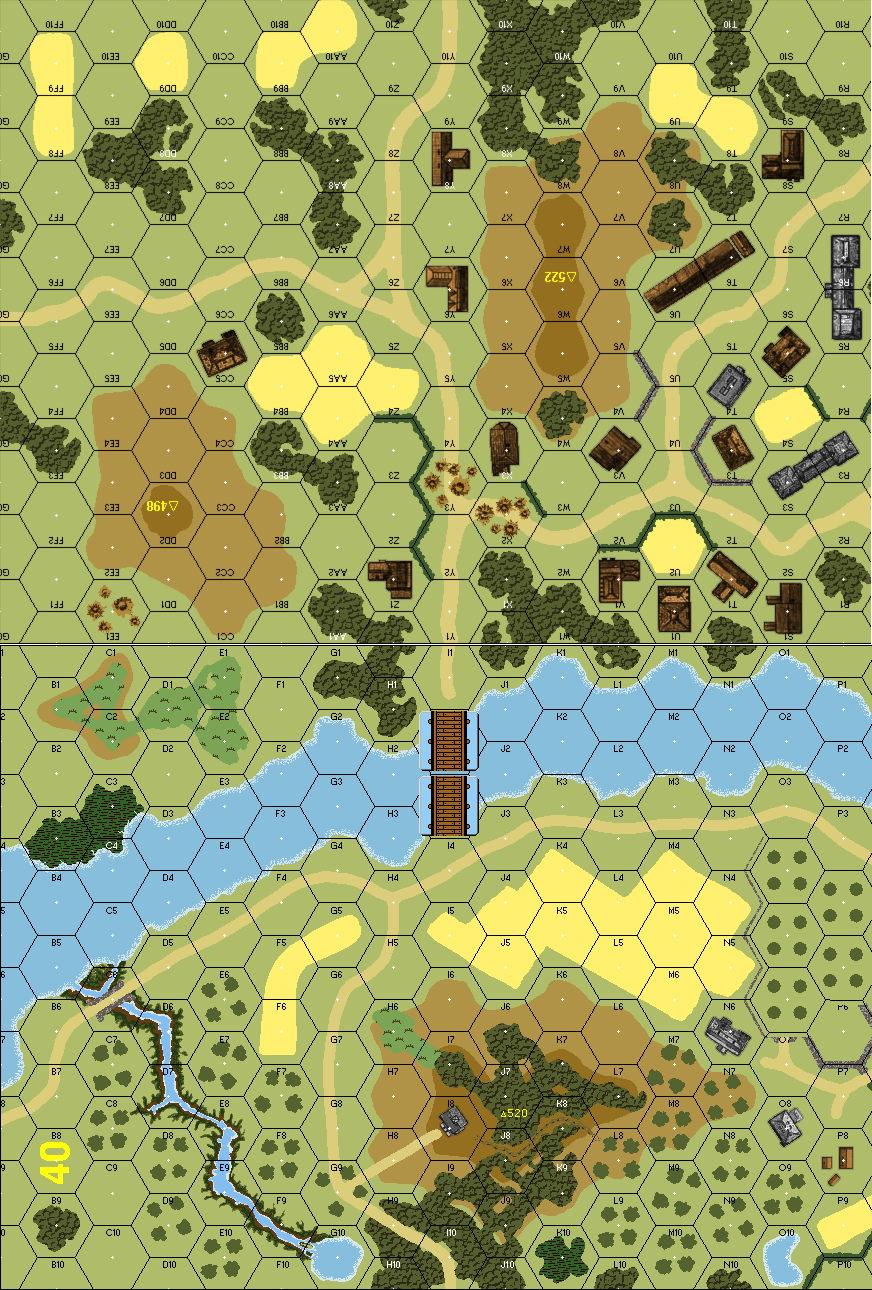 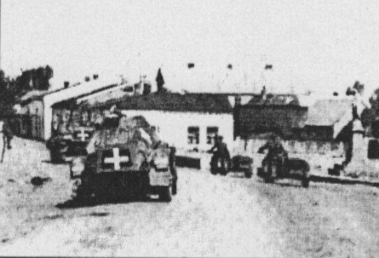