Five German Armies in the north, west and south attacked as a part of “CaseWhite”, the German invasion of Poland. In the west, the German Eighth Army had been given the task of covering the flank of the Tenth Army’s attack, which was moving rapidly forward towards Lodz. For the Eighth Army, it was a matter of moving toward Lodz as quickly as possible and in doing so, covering the free flank of the 10 Armee. Having examined the available intelligence, the commanders of Leibstandarte Adolf Hitler expected only to encounter weak resistance at first at the frontier from enemy border defences, reinforced with Obrona Narodowa (ON) Polish National defence militia-like units. Because no sign of stronger defense installations could be found close to the Polish border, it was then likely that the Poles would at first use roadblocks and explosives to slow down the German’s progress.
Attacker: German (SS) (Elements Kompanie 9/III Batallion Leibstandarte Adolf Hitler and Zug 1/Kradschutzengruppe, supported by Panzerspahzug)
Defender: Polish (Elements Polish Obrona Narodowa and reinforcements of the 19th Infantry Division) 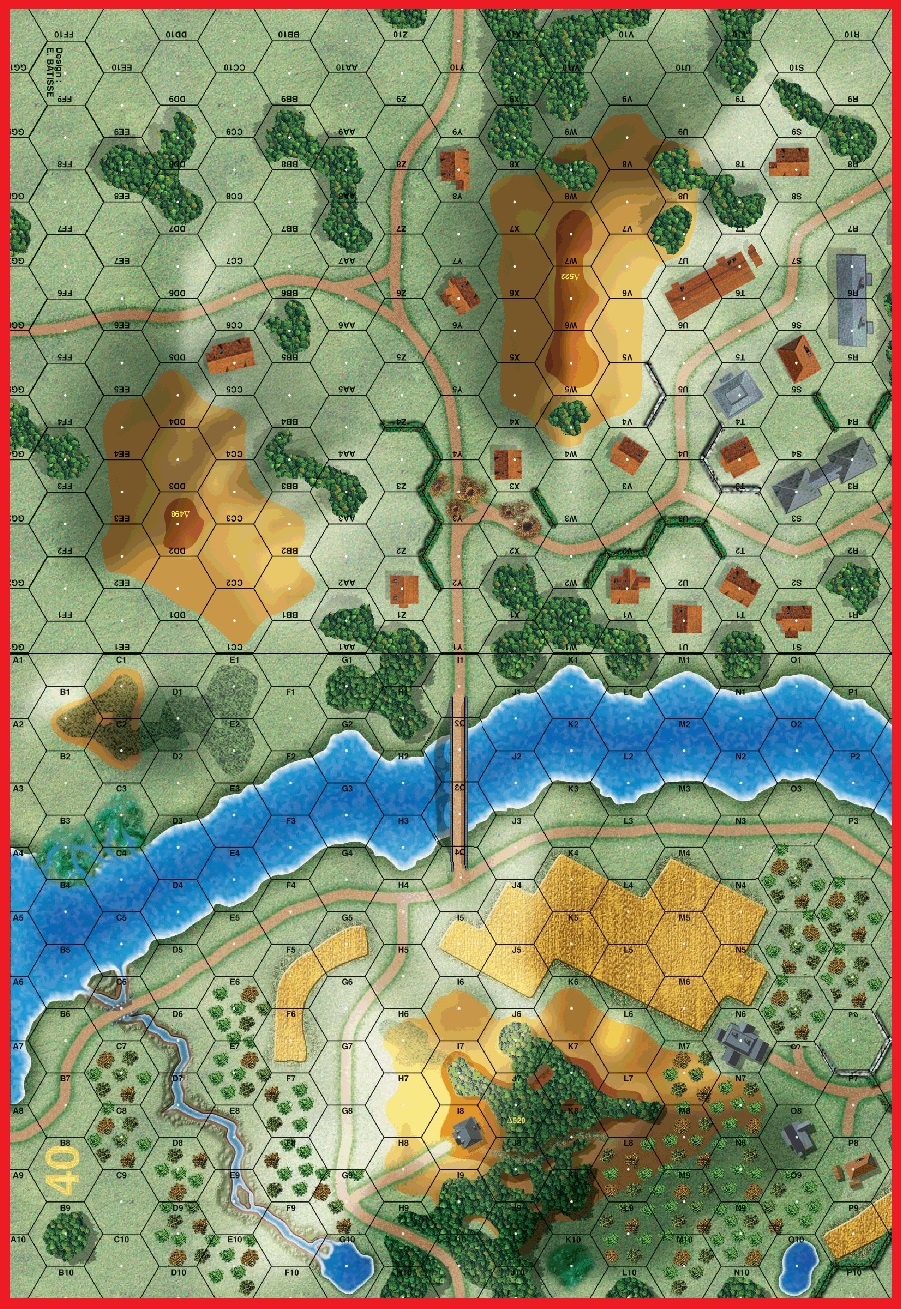 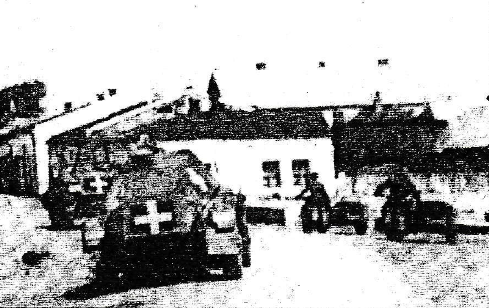