After XX Corps's 94th Infantry Division and elements of the 10th Armored Division had established bridgeheads on the east bank of the Saar River, plans were made to cnotinue driving east and capture the town of Zerf. In a move to expand the bridgehead by encouraging a German withdrawal, the 5th Ranger Battalion was ordered to infiltrate the German front line and cut the main road leading to the German rear. As the Rangers approached the objective, B Company came under fire from a farmhouse. Not wishing to bypass a German stronghold, they attacked. Just as the Germans were being overrun, a machne gun in a hidden pillbox opened up, pinning the Rangers.
Attacker: American (Elements B Co., 5th Ranger Battalion)
Defender: German (Elements 136th Regt, 2nd Gebirgsjager Division) 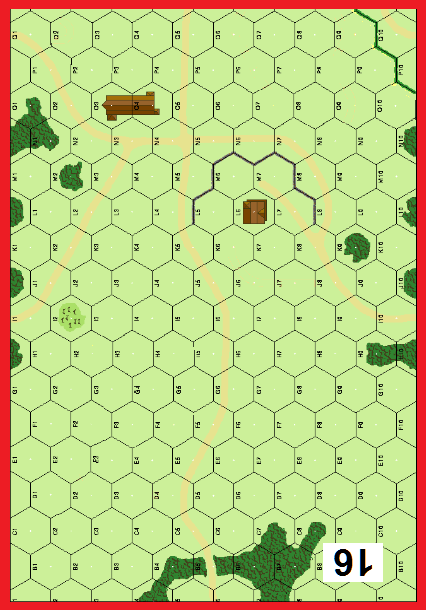 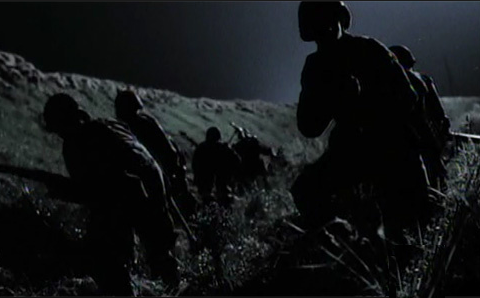