The 2nd Division under General Sendai launched its belated attack on the Marine lines in the area near Edson's Ridge around midnight, soon after a torrential downpour began. The rain cut down on the attack's coordination. During the remainder of the night repeated probes and charges were made, foring “Chesty” Puller to call upon his reserves and use the 164th Infantry Regiment to plug growing gaps in his line, where the 1st Battalion of the 29th Infantry were attacking.
Attacker: Japanese (29th Infantry Sendai's 2nd Division)
Defender: American (3rd Battalion, 164th Infantry Regiment) 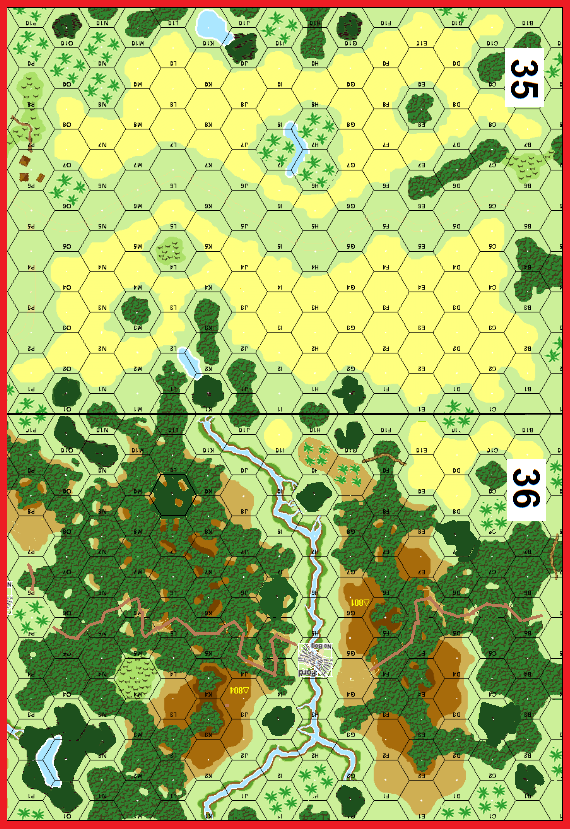 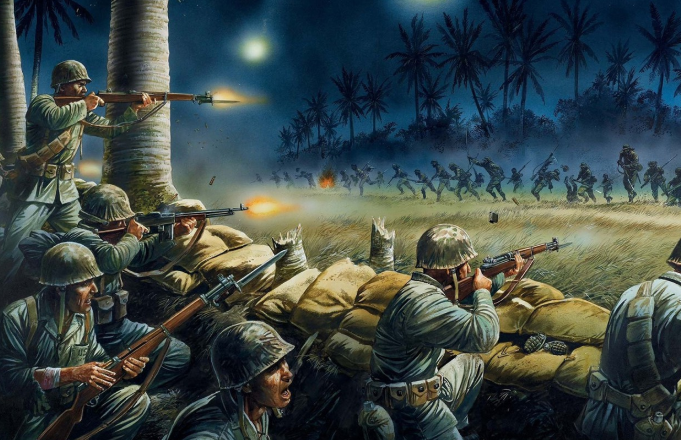