The battle of Kursk had largely climaxed, with formations neighboring the “Grossdeutschland” Division being driven into defensive modes. Following one day of rest and replenishment, in the midst of preparing to once again drive north, the neighboring Panzer-Division 3 was driven off key hills and crossroads astride Panzerkorps KLVIII’s supply line. Battle-groups were quickly formed to counterattack this dangerous threat. The division moved westwards under heavy enemy artillery fire, and during the morning several fierce counterattacks from the north and west were repulsed. Through an inferno of fire, “Grossdeutschland” battlegroups sought to clear the heights of Hill 243.0.
Attacker: German (Panzer-Grenadier "Grossdeutschland" and Panzer Brigade 10)
Defender: Russian (219th Rifle Division/186th Tank Brigade) 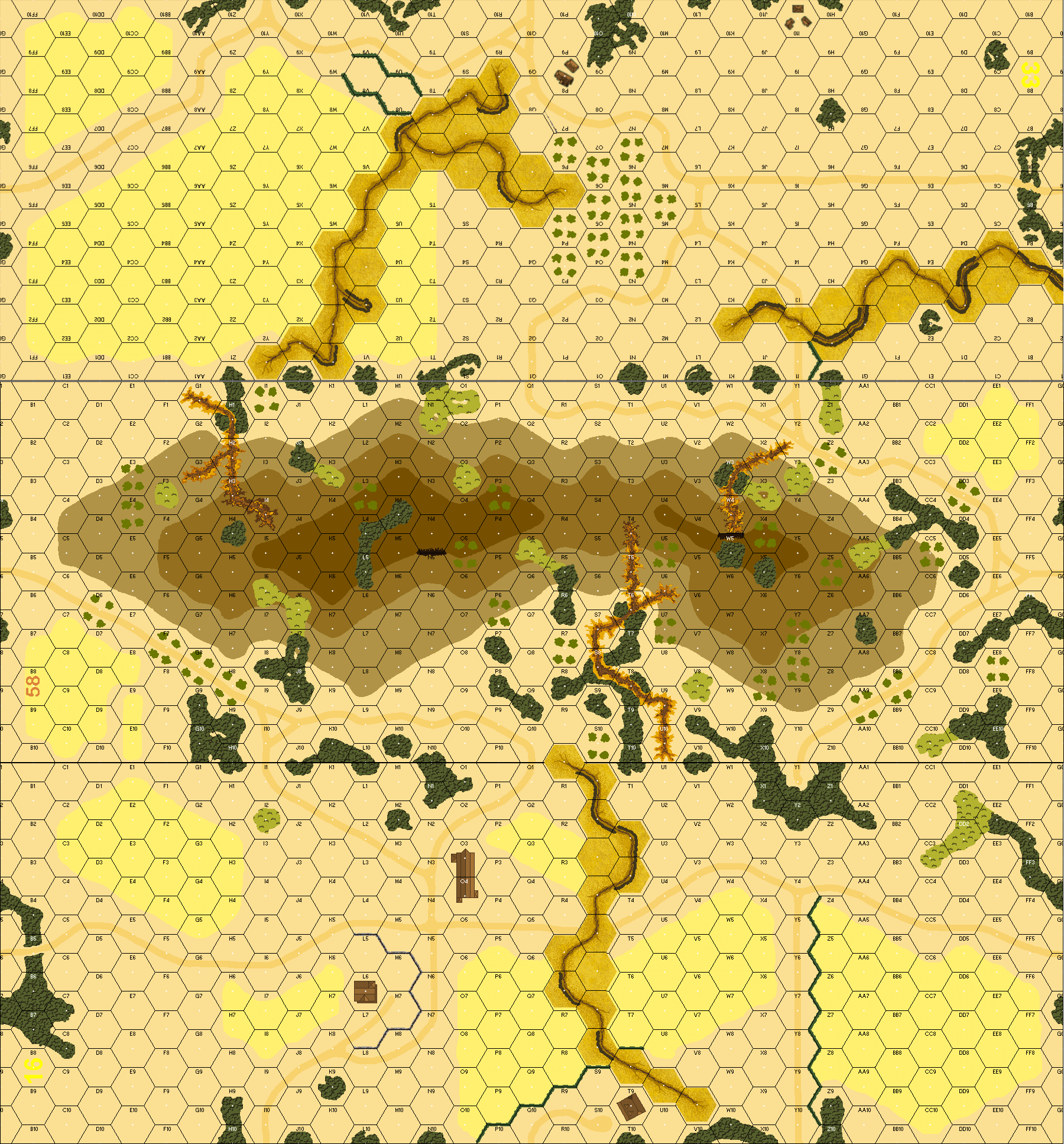 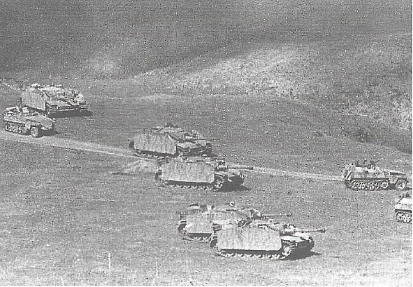