The German attack in the Ardennes had taken the Americans by surprise, and whole units were wiped out or cut off. Two whole regiments of the green 106th Infantry Division, the “Golden Lions”, had been trapped on the Schee Eifel. Pounded by artillery, running low on food and ammo, and with no relief forces on the way, the men of the 106th were going to have to save themselves. But fatigue, casualties, unfamiliar terrain, and a lack of experience made them a less than ideal assault force. The orders of the 423rd Regiment called for the 3rd Battalion to move down the hill via a logging trail in column and assault Schoenberg, depending on luck and surprise. Before they even reached Schoenberg, thye found out that they had neither, as a flak gun and an 88 opened up on them.
Attacker: German (Elements of the 18th Volksgrenadier Division)
Defender: American (Elements of 2nd Battalion, 423rd Infantry Regiment, 106th Infantry Divisionh) 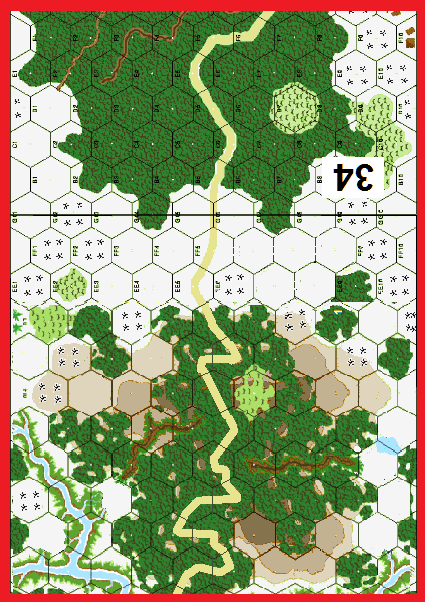 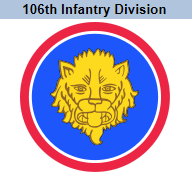