On the morning of September 14th, the German army pushed into the city of Stalingrad. Immediately there were clashes against the desperate Russian 62nd Army, commanded by the newly admitted Chuikov. Captain Gerhard Meunch personally led the 3rd Battalion, 194th Infantry Regiment as it tried to cross several city blocks and gain the river front. Once they reached the congested avenues of the city, casualties rose sharply. By 2:00 P.M. the 3rd Battalion had closed within a few hundred yards of the main railroad station just off Red Square. Meunch received orders to continue the advance with the aim to seize the ferry landing. Without the ferry, the center of Stalingrad was sure to fall. With fighting at close range, the resistance grow stiff and the German Luftwaffe, afraid to bomb their own troops, was unable to attack the Soviet strongpoints.
Attacker: German (3rd Battalion, 194th Infantry Regiment)
Defender: Russian (62nd Army) 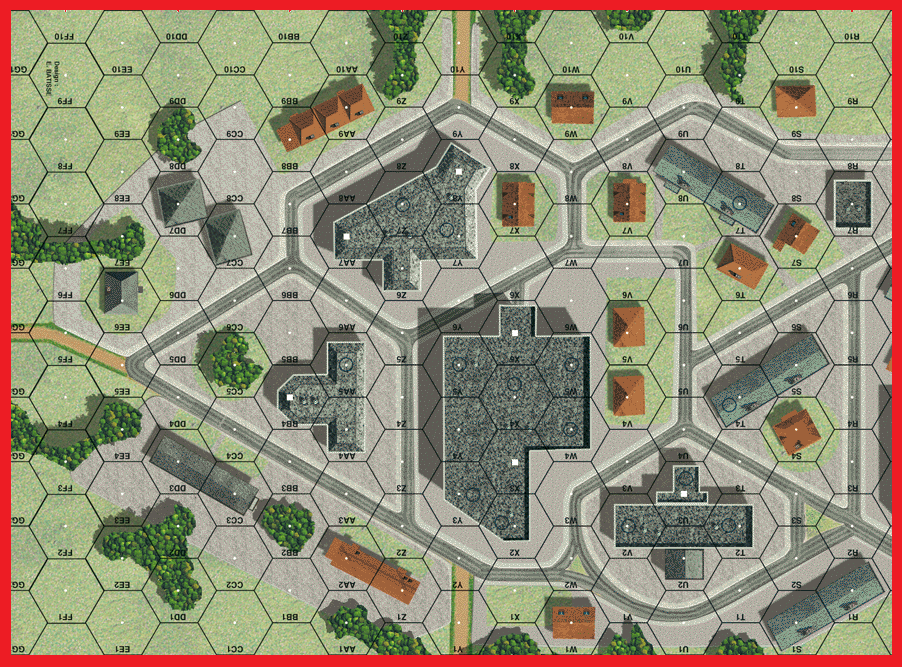