Both the Axis and British forces had suffered heavy casualties since the Gazala battles began on 27 May. But the British decided to attack the German 15th Panzer Division with the combined strength of the 2nd and 4th Brigades. The 4th Brigade was outfitted with a large complement of the new Grant tanks. . .
Attacker: German (15th Panzer Division/21st Panzer Division)
Defender: British (2th and 4th Armoured Brigades) 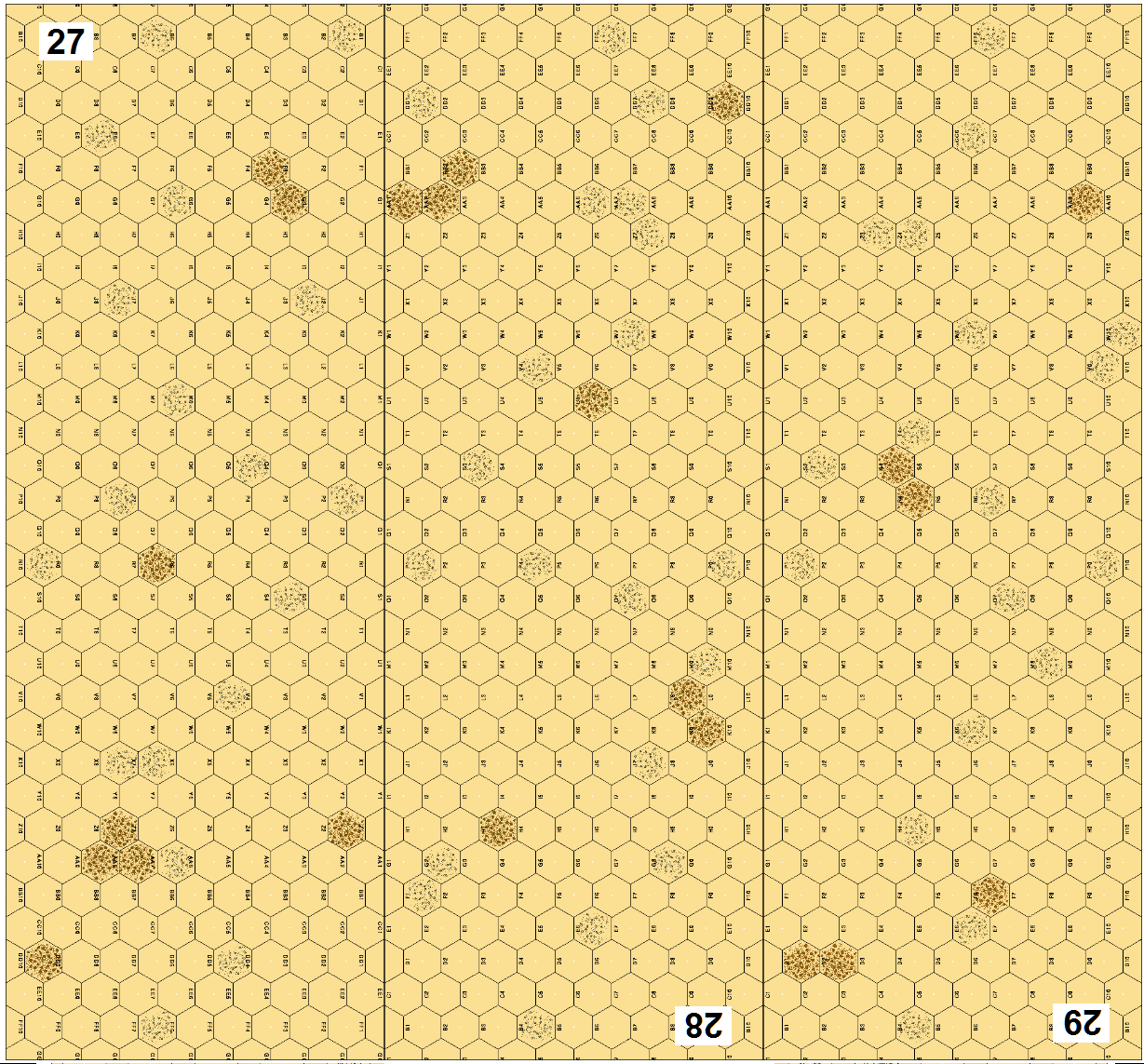 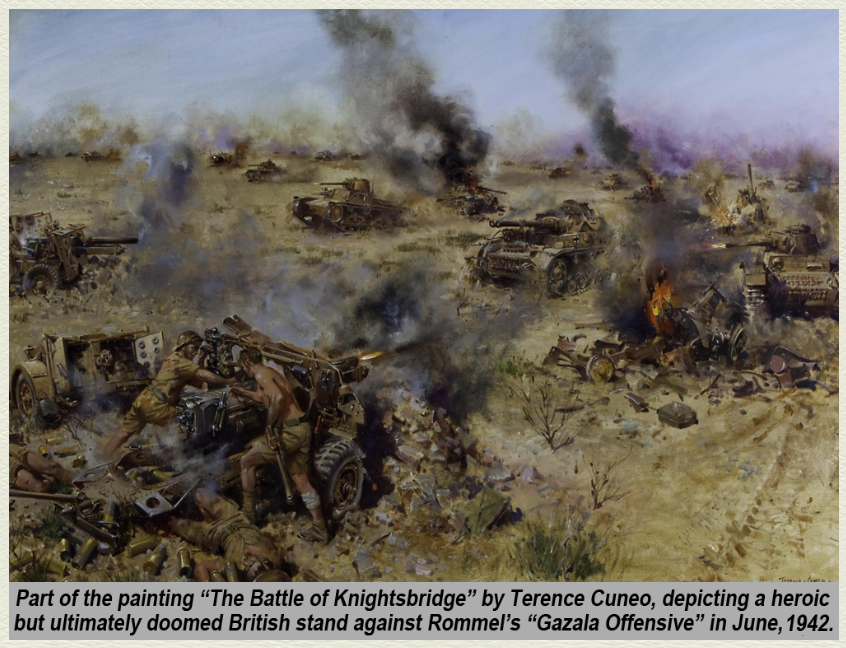