The Falaise Pocket campaign was bringing about a highly successful end to the fighting in Normandy. The jaws of the trap were about to be shut on the German Armies. The German commanders knew what had to be done and how to do it. There were three bridges across the Dives capable of bearing tanks and the only one not yet in Allied hands was at St. Lambert. Canadian forces secured the village of St. Lambert on the morning of the 19th. The next night, the Germans made a last ditch break-out attempt. . .
Attacker: German (SS) (Elements 353rd Infantry Division; 116th Panzer Division; 12th SS Panzer Division Hitler Jugend; Schwere SS Panzer Abteilung 101)
Defender: Canadian (Elements C Sqdn, South Alberta Regt; B&C Cos., Argyll and Sutherland Highlanders of Canada) 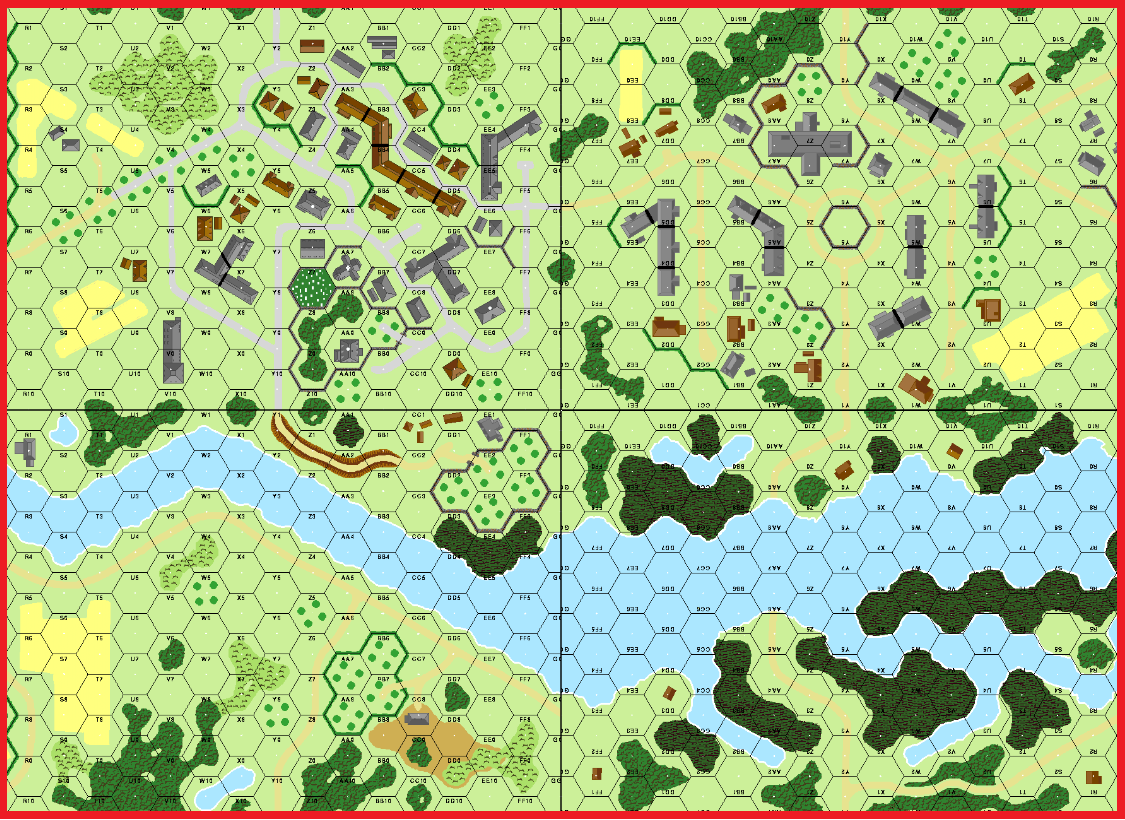 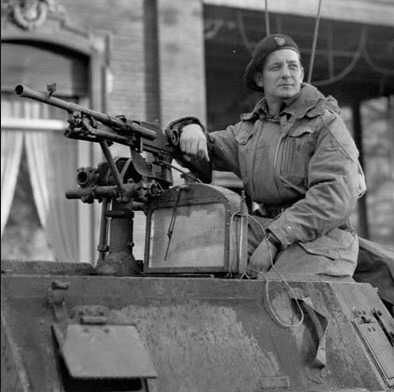 Lt. David Currie’s small force of tanks and anti-tank guns, led the attack on the village of St. Lambert-sur-Dives and held a position inside it, repulsed repeated enemy attacks for 36 hours. The remnants of two German armies were denied an escape route.
To-Play list count: 1Estimated Play time: 10.5 hoursRecorded Games: 2