The vital docks at Antwerp were captured by the Allied forces but it was imperative that the approaches to Antwerp were cleared of German troops. To this end, Operation Thruster was kicked off with the goal of capturing Roosendaal. British forces moved out on the morning of the 29th with the intention of occupying the villages of Boeink and Vinkenbroek in preparation for the attack on Roosendaal. But the Germans were covering their retreating forces with well concealed self-propelled guns and anti-tank guns. . .
Attacker: British (Elements of A and B Companies, The Hallamshire Battalion, York and Lancaster Regiment, 146th Brigade, 49th Division & A and C Squadron, 9th Royal Tank Regiment, 34th Armoured Brigade)
Defender: German (Elements 59th Infantry Division) 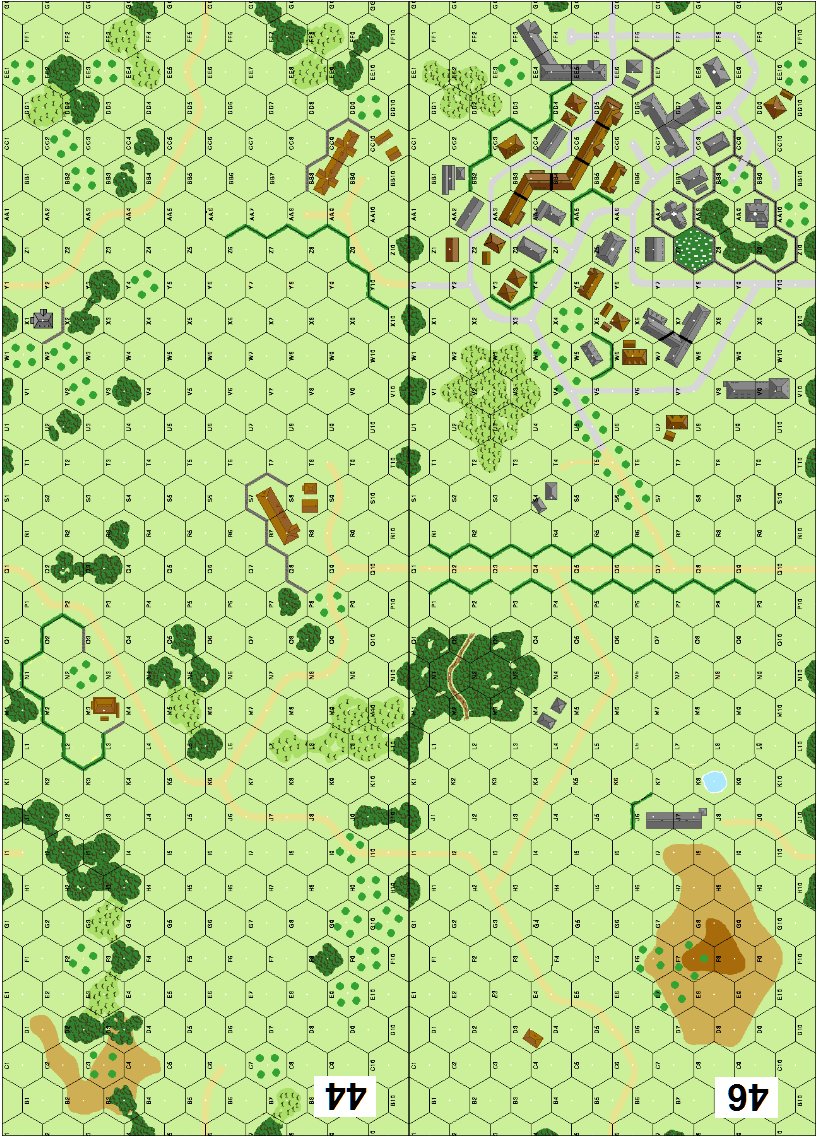 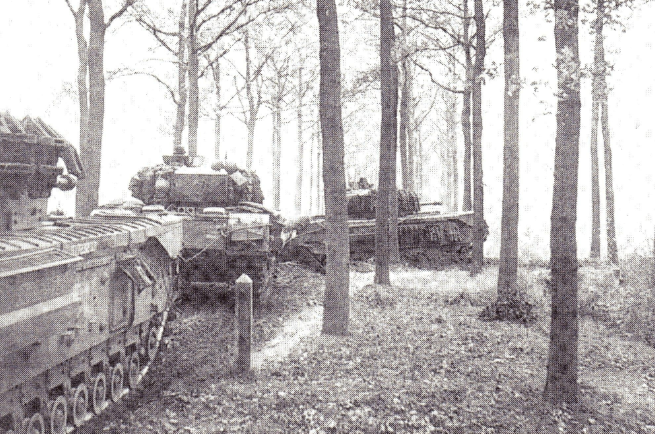