After stopping to regroup at the Oder, the Red Army was poised to take Berlin. The closest unit, however, faced strong German defenses along the Seelow Heights. The German plan was to withdraw from the first line of defense before the initial barrage struck, destroy the initial impetus of the Soviets, and the counter-attack any penetration. The Soviet plan was to grind forward to victory. Fighting for their homeland, the Germans inflicted enormous casualties on the Soviets. The first day of fighting saw no substantial gains for the 3rd Shock Army; however, the Germans were at the breaking point. There were no reinforcements to make up the losses, no ammunition for the guns, and no place left to hide. Despite their casualties, two days of fanatical Russian attacks broke the German lines irrevocably. . . . .A massive slugfest as the might of the avenging Soviet Armies thrust against the last bastion of the Third Reich. Features include a 128L AT gun for the Germans, and flamethowing T34/85s for the Russians.
Attacker: Russian (Elements 79th Rifle Corps, 3rd Shock Army)
Defender: German (Elements 20th Panzer Grenadier Division & 920th SPG Training Brigade) 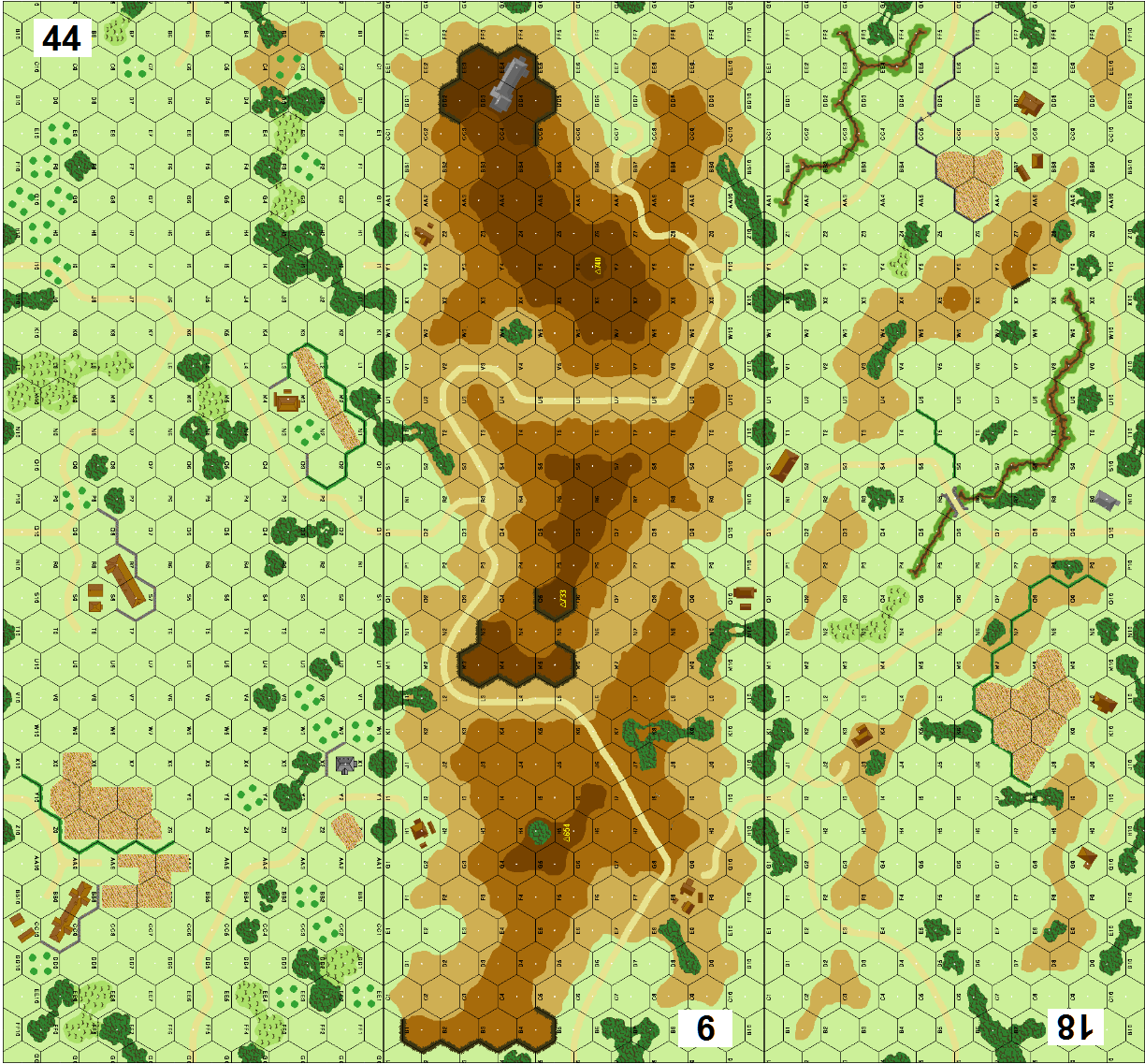 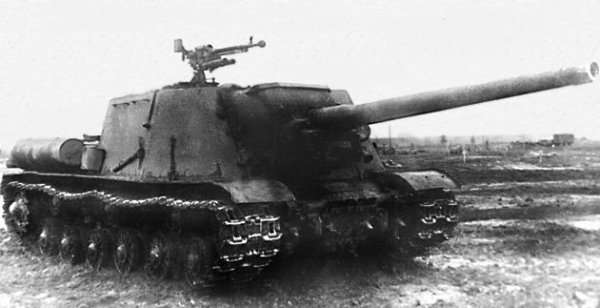 An ISU122, like those used in the attack on the Seelow Heights.
To-Play list count: 0Estimated Play time: 15.2 hoursRecorded Games: 1