"The Black Devil" - The encirclement of Berlin was complete; the Russian advance had trapped many units. One such unit was SS-Bataillon Fenet, made up of French volunteers. Despite the impending doom of the capital, General Weidling fought to stem the rising tide. On the 25th he ordered an attack to be made to clear a penetration into the area of the Tempelhof airfield and the area of Neukolln.
Attacker: Russian (Elements 39th Guards Rifle Division, 28th Guards Rifle Corps, 8th Guards Army)
Defender: German (SS) (Elements of SS-Bataillon Fenet, 33rd SS Waffen Grenadier Division Charlemagne & 11th SS Volunteer Panzergrenadier Division Nordland) 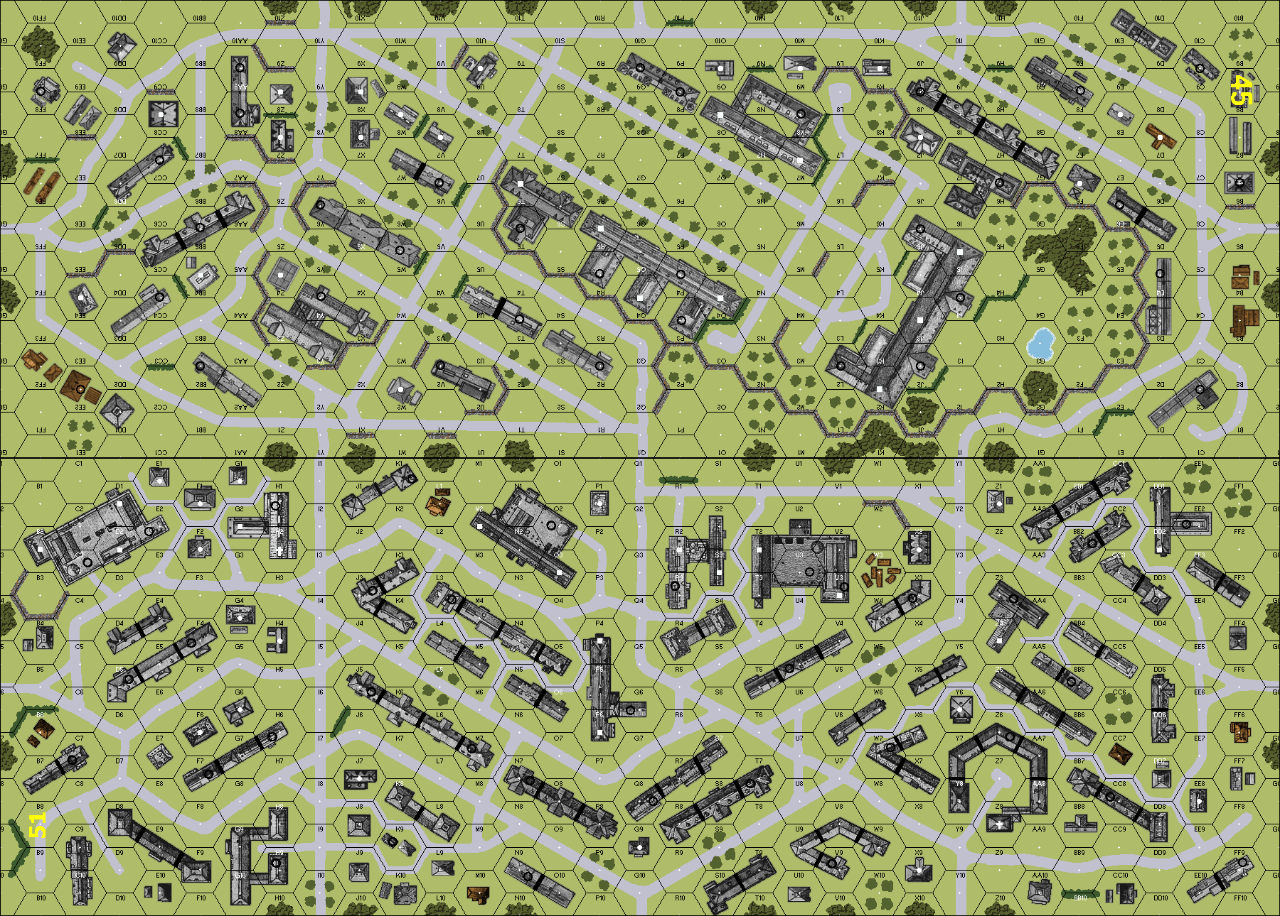 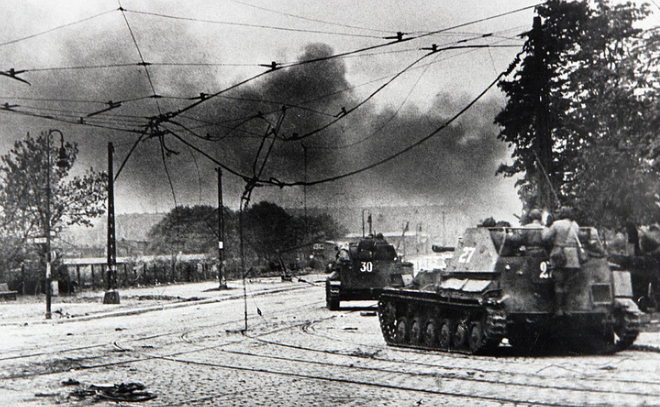