"The Technical College" -- Engaged since the 28th of April in Charlottenburg, the Russian 2nd Armored Army was severely tested. The supporting infantry suffered near 95% losses and one of the Tank Brigades lost 82 of its 107 Shermans. The losses were so high that reinforcements had to be brought up. The only available unit was the 1st Polish Infantry Division. Even if theoretically attached to the 2nd Armored Army Tank Brigades, the Polish Division led the fighting in the sector. Its two principal objectives were the Tiergarten railway station in the north and the Technical College, around 300m to the southwest. The attack begun with a frontal assault supported by artillery guns hoisted up to the upper floors of the only building facing the college.
Attacker: Polish (Russian) (Elements of the 1st Polish Division)
Defender: German (SS) (Elements of Waffen-SS and of the Volkssturm) 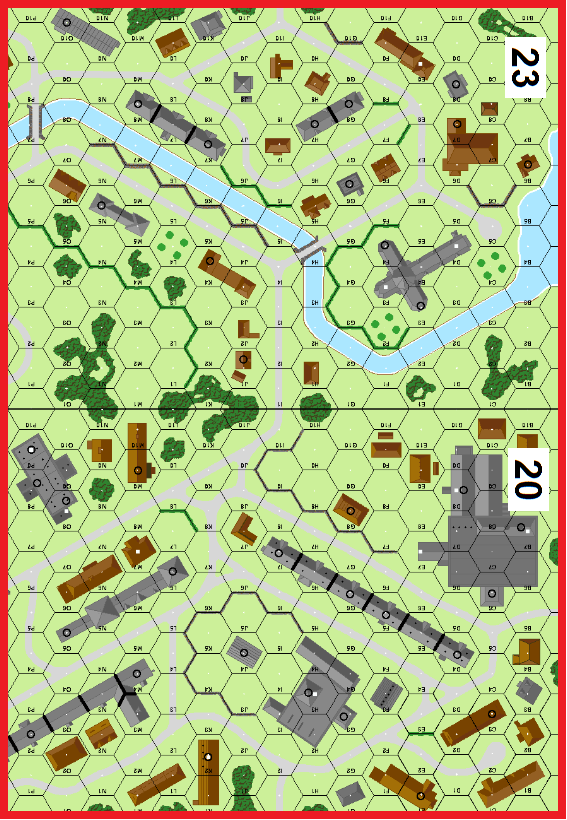 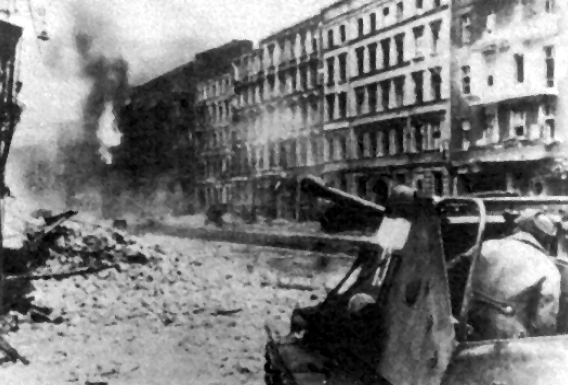