Since midnight on September 15th, the Russians had repeatedly charged the German positions on Hill 419. But they had been beaten back by Sgt. Rudi Brasche and five others dug-in on top of the hill. Brasche and his men had spent two long nights repelling the Russian attacks, and during the day they laid mines, pyrotechnics and explosive charges on wire. As night fell on September 17th, the six Panzergrenadiers waited in the trenches for the next attack, which would be the fourteenth Russian assault in the last three days.
Attacker: Russian (Elements of the Soviet 37th Army)
Defender: German (Sgt Brasche and elements of Panzergrenadier Regiment 93) 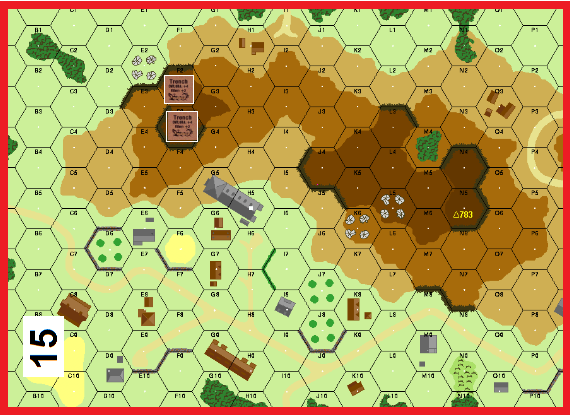 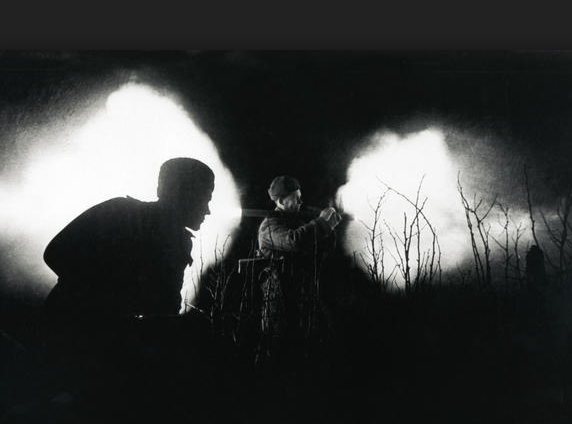