One of Stalin’s attempts to cut off Army Group A involved a massive drive by the 2nd Guards Army between the Don and Manych rivers. The Russian attack reached its peak as General Rotmistrov’s troops pushed into the outskirts of Bataysk, a suburb of Rostov. Under General Manstein’s direction, Count Schwerin disengaged the “Greyhound” Division from the fighting south of Stalingrad to redirect a spearhead into the deep right flank of rotmistrov‘s penetration. Captain Tebbe, commanding the new Tigers, drove his troops through the Russian lines to the high ground near Sporony, then turned and assaulted the village. After a short fight, in which the Russians lost several T-34s and AT guns, the village and the nearby bridge on the Manych were secured for further actions against the Russian flank. The German successes at Sporonyy and later at Samodurovka seriously hampered the Russian attack on Rostov and led to the successful withdrawal of Army Group A from rapidly closing encirclement.
Attacker: German (60th Motorized Infantry Regiment, 16th Motorized Division with Tiger Battalion 503 and Panzer Battalion 116)
Defender: Russian (2nd Guards Mechanised Corps, 2nd Guards Army) 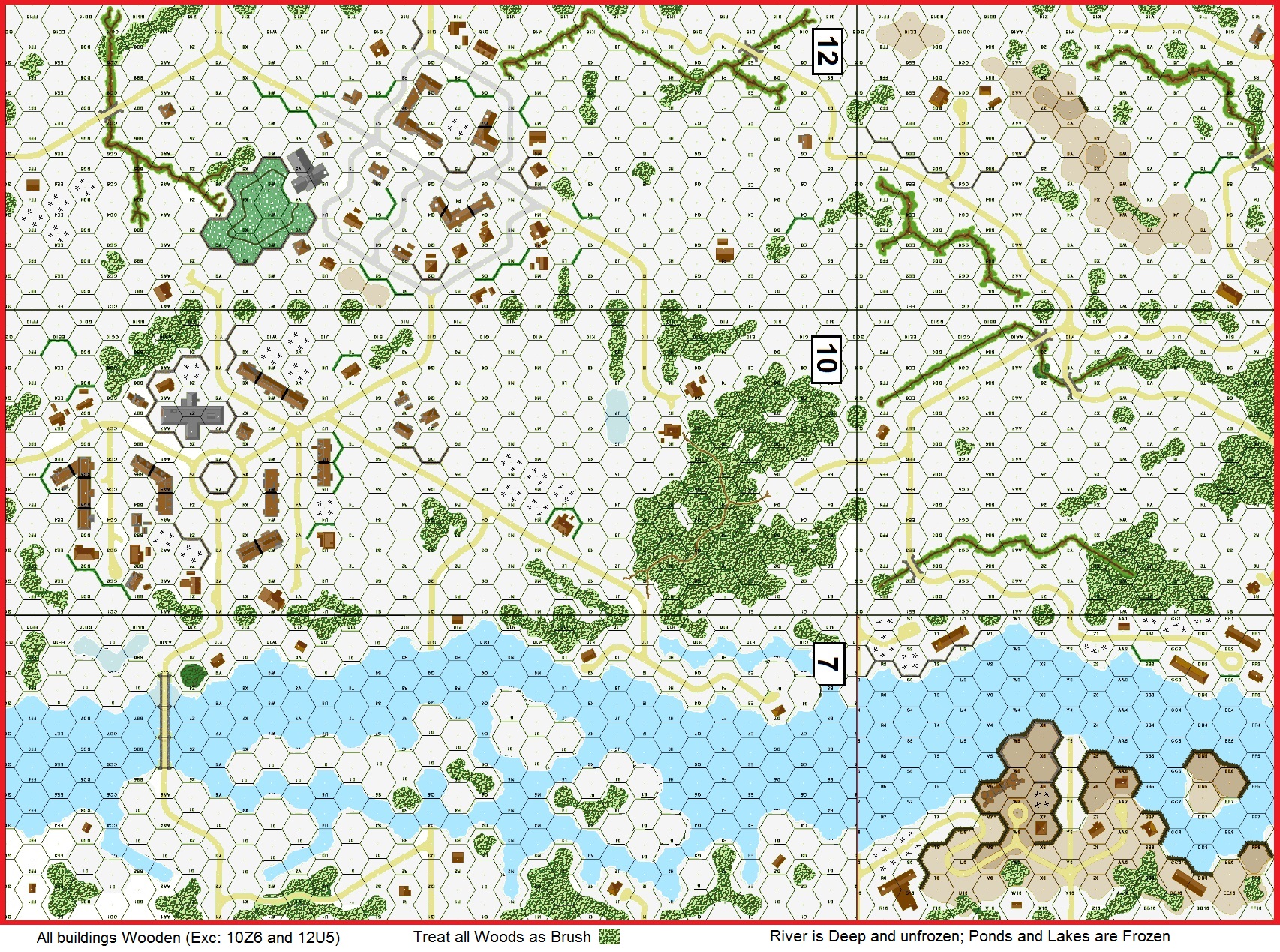 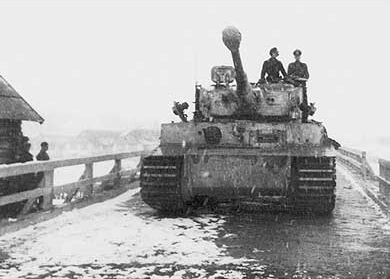