Realizing the importance of The Factory, Allied troops attempted to recapture the strategic point on 11 February without success. On 16 February, General Von Mackensen unleashed his attack from Aprilia with the intent of driving the Allies back into the sea within 72 hours. Meanwhile, Sergeant Charles W. Keyser of the US 191st Tank Battalion sat in the turret of his Sherman just south of Aprilia, trying to ease the pressure put upon the 179th Infantry Regiment. Keyser saw two Mk VI Panzers rumble out of The Factory towards him. . .
Attacker: German (3rd Panzer Division)
Defender: American (191st Tank Battalion) 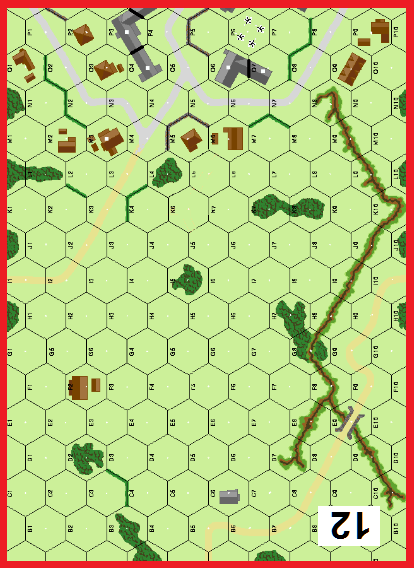 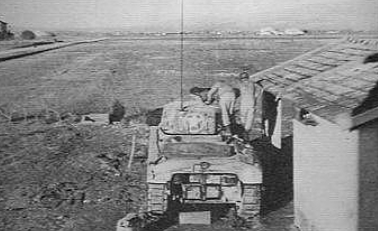