In an attempt to relieve Bastogne, Patton had charged the 4th Armored Division to “Drive like hell”. Combat Command A struggled against stiffening opposition and demolished bridges but CCB encountered only token resistance and got to within 7 miles from Bastogne at Burnon. Before daylight on the 23rd, CCB resumed its advance only to find the next village of Chaumont defended by a company of the German 5th Parachute Division. CCB’s tanks bogged down on the slopes turned soft by the sun, but their armored infantrymen rooted out the fallschirmjaegers alone. That morning at the headquarters of the 26th Volksgrenadier near Bastogne, five Ferdinand tank destroyers had arrived. They had been scheduled for commitment in Alsace; but somehow had been diverted to the Ardennes. The division commander cared not where they came from or how, for they seemed heaven sent to prevent the American drive from cutting into the rear of his division.
Attacker: German (Fallschirmjäger Regiment 14, 180th Assault Gun Brigade and 653rd Heavy Panzerjäger Battalion)
Defender: American (CCB: 51st Armored Infantry Battalion and 35th Tank Battalion) 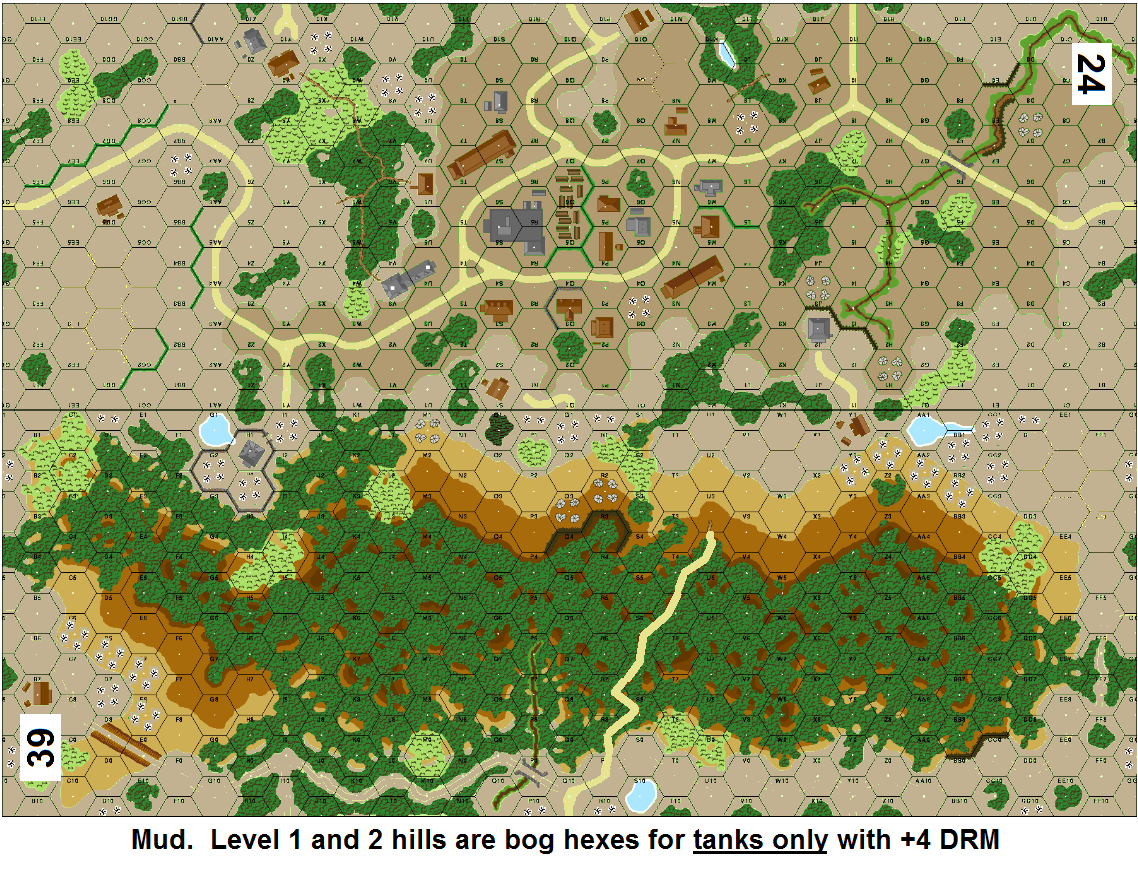 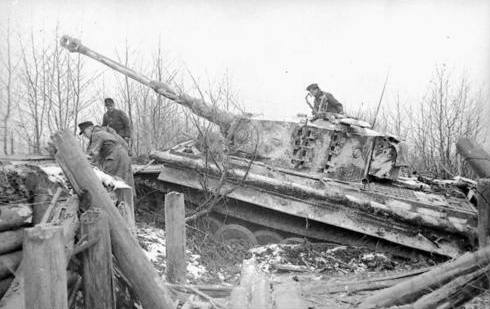