May 13 was a fateful day for the French as the Panzer storm burst over their units. The Corps de Cavalrie Prioux, having made contact on the 12th near Hannut, sought to place the 2nd and 3rd DLM in a defensive position of two lines, the second running through Marilles. In the late morning, an artillery barrage commenced, followed by airstrikes and just before 13:00 the panzers launched their attack. Despite defiant fighting, the front line was soon overrun. As the main force burst through between Jauche and Jandrau, strong flanking parties were sent to the right flank. At 14:00 a strong force of over 30 tanks were seen heading toward Marilles. As the few H35s in the region were swamped, the infantry promptly called for tank support and groups of H39s and Somuas were dispatched to the fight.
Attacker: French (Elements of 2nd Battalion, 11th RDP, 3rd DLM and 1st Cuirassier, 3rd DLM)
Defender: German (Elements of 3rd Panzer) 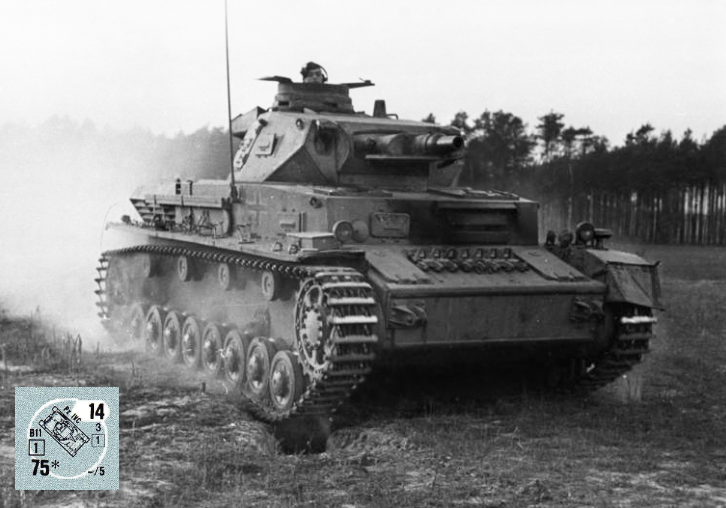