The push northward to Buka Island and its airfield was taken up by the largely untried Australian 11th Brigade soon after its arrival on Bouganville. The advance ground to a halt as the Japanese dug in. The Allies had grossly underestimated the size of the Japanese force on the island. To get things going again, a militia company was sent on a flanking movement across the Genga River with orders to interdict Japanese reinforcements. With no retreat path, the Aussies had to dig in and resist a series of bruising counterattacks.
Attacker: Japanese (Elements of 81st Regiment)
Defender: Australian (C Company, 31/51st Battalion) 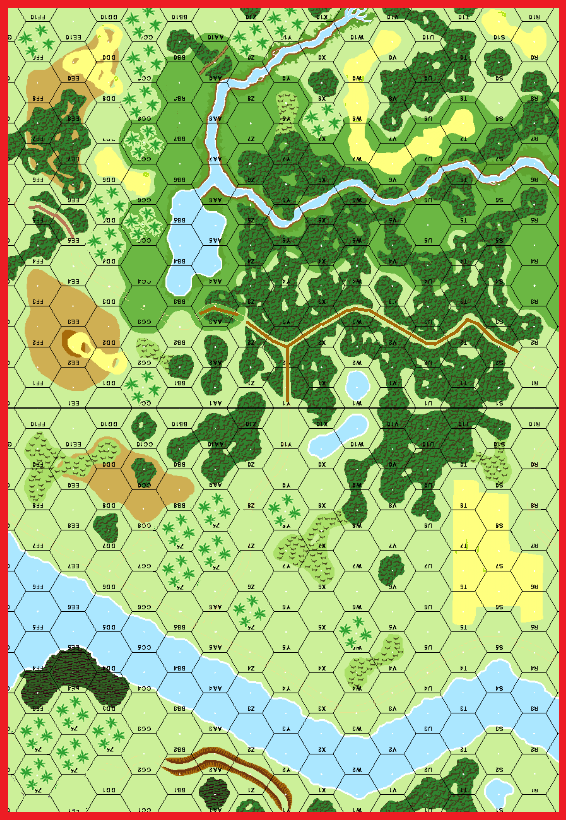 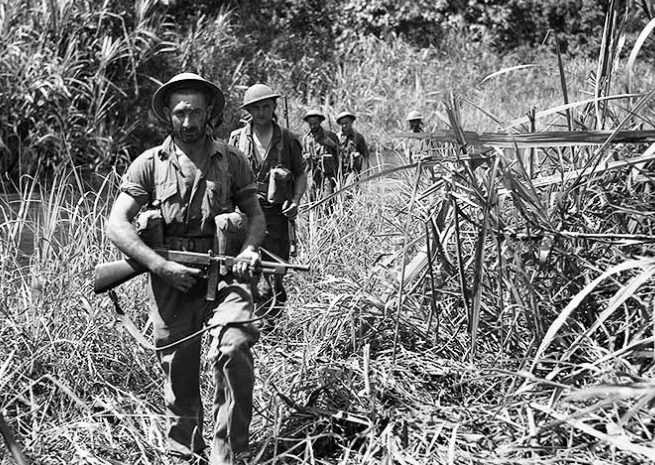