Priolo lay on the road to both the naval base at Augusta and Catania to the north, and was assigned to be taken by the British 5th Infantry Division advancing north from Syracuse. Italian resistance thus far in the campaign had been easily overcome, but Priolo was garrisoned by Italian marines dispatched from the nearby naval base who were determined to stop the British invaders. The task was complicated by powerful anti-aircraft guns that hindered local air support. Guarding an important crossroad, one such gun had also proven effective in an anti-tank role, setting ablaze several armored cars and assault guns.
Attacker: British (Elements of the 5th British Division)
Defender: Italian (Elements of Port Defense Group "E") 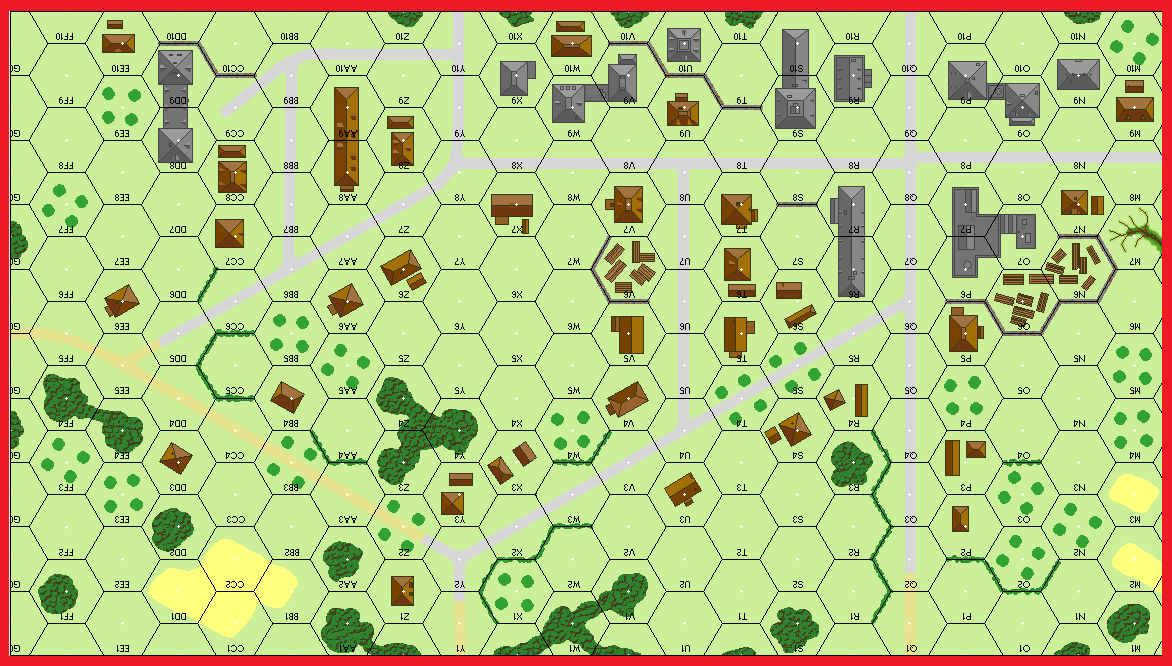 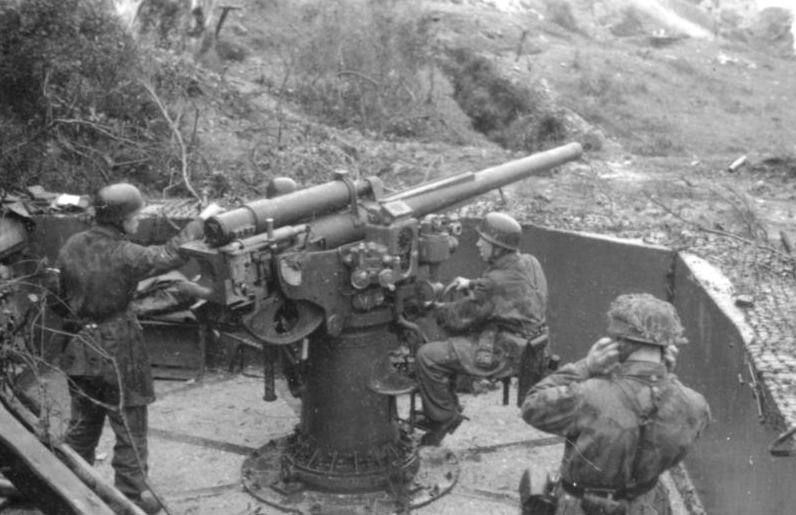