German forces were trapping Soviets in the Vyazma Pocket and would have a tough time liquidating them. While this was happening the 41st Panzer Corps was ordered to continue to attack north toward Kalinin. The attack commenced on 14 October with goal of capturing the lone standing bridge over the Volga in the area, which lay over two kilometers inside the city. As the Germans entered the city, trams and civilian traffic was still moving through the streets. The local militia made up of factory workers responded. The 3rd Company, Schutzen Regiment 113 made a dash for the bridge.
Attacker: German (Reinforced elements 3rd Company, Schutzen Regiment 113, Panzer Division 1)
Defender: Russian (local AA defence & Kalinin factory militia) 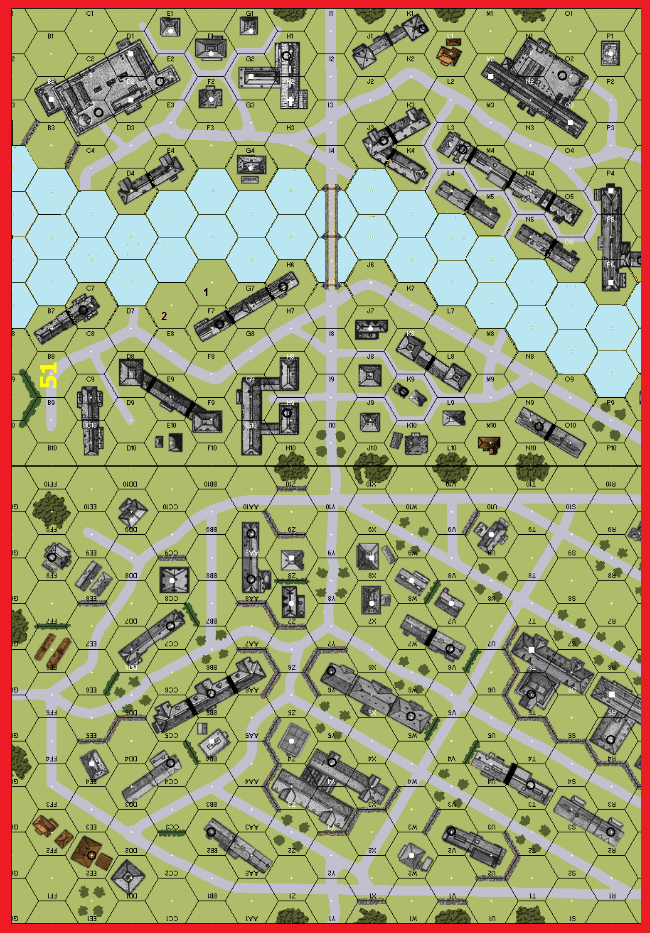 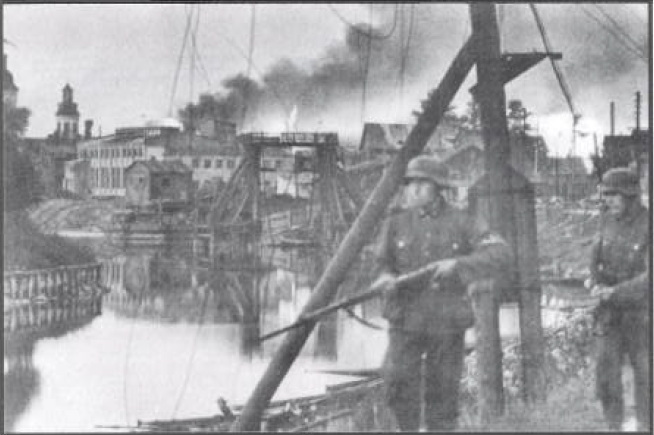