In the morning of 14 January 1944, the fourth Russian attempt to relieve Leningrad started. In contrast to the three earlier so called Ladoga battles, the Russians had this time another focal point. They drove south towards Krasnogvardeisk. During the first week of the battle, no German armor support was available and many German soldiers asked themselves, "Where are our Tiger tanks?" On the 20th the first few tanks arrived and they were immediately dispatched to various critical points in the front line. In the morning of the 25th, a small group of tanks were lending the battered infantrymen a helping hand in defending the railway station at Voiskovitsy. The Russians had attacked previously but failed, but no one doubted that they were going to try again and again until they either succeeded or were annihilated.
Attacker: Russian (42nd Army)
Defender: German (Kampfgruppe Strauß (Grenadier Regiment 424, 126th Infantry Division and sPz Abt 3)) 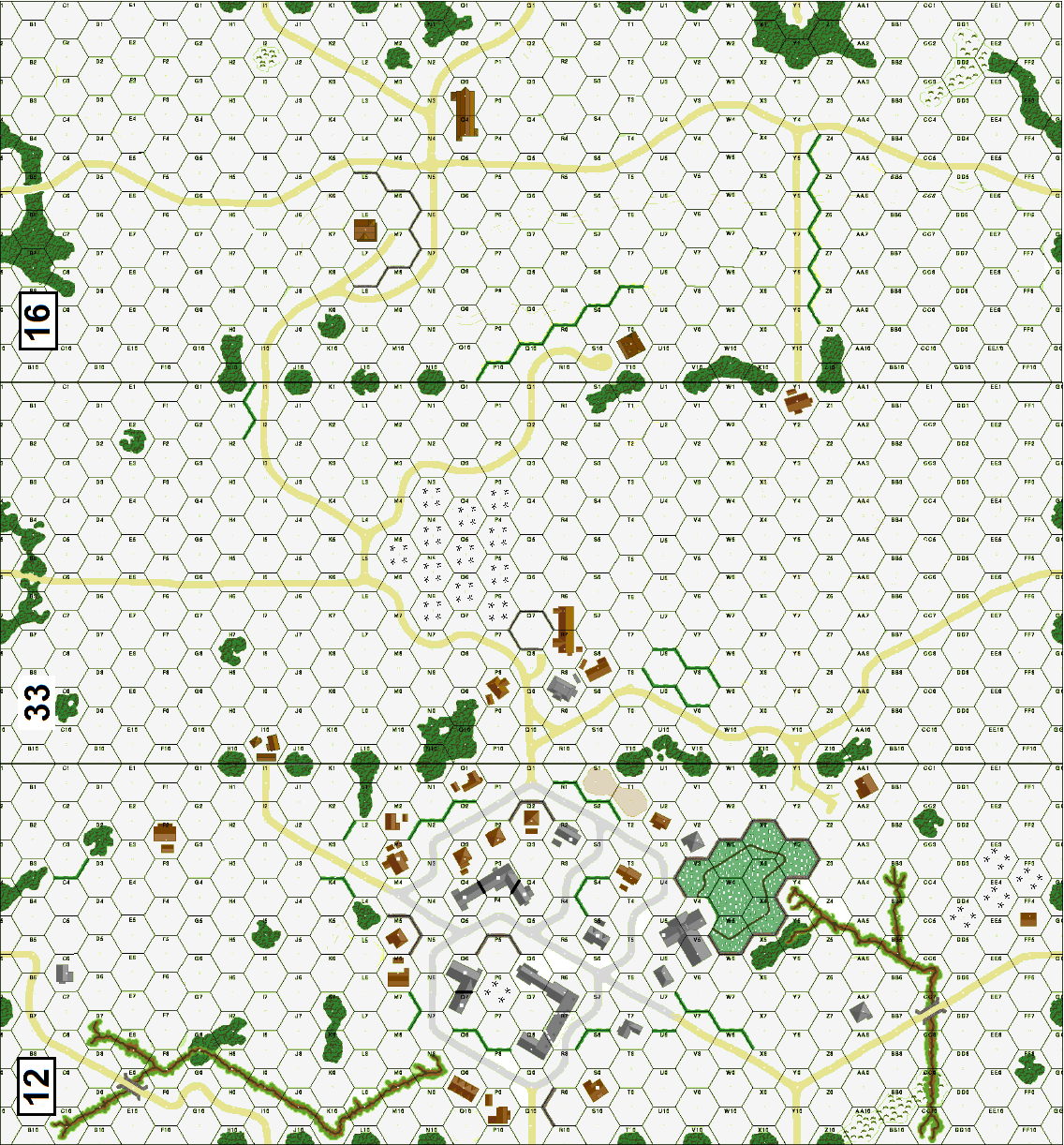 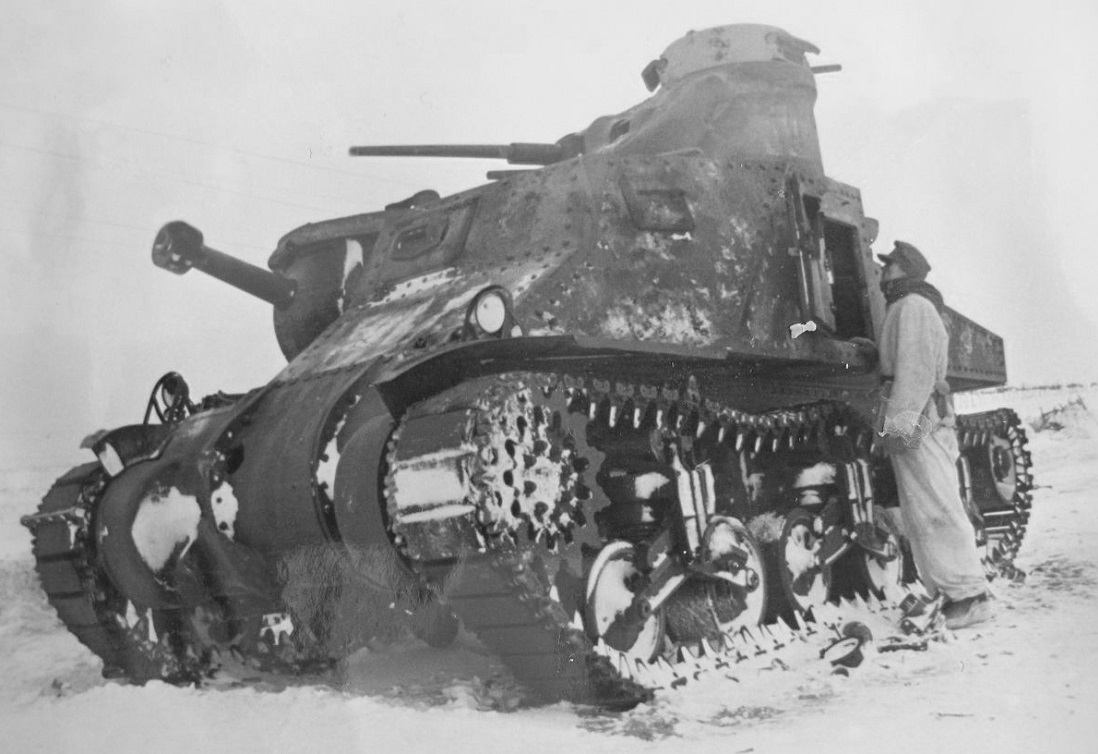